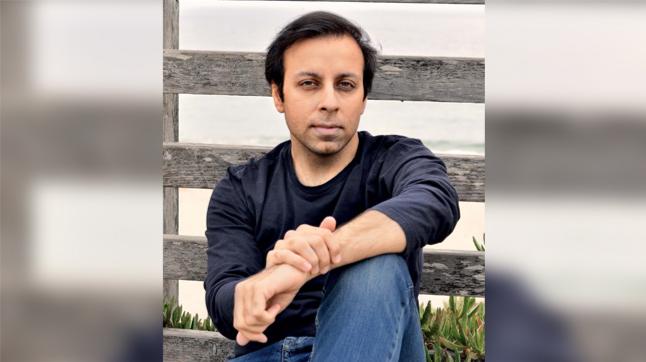 Director Ivan Ayr, whose ac claimed road drama “Meel Patthar” was named the best film at Singapore’s Silver Screen Awards, on Monday said he is honoured to receive the recognition for the movie.
The drama follows a truck driver, played by Suvinder Vicky, who after losing his wife, tries to connect with his past and comes to terms with his present.
“Meel Patthar” (“Milestone”) also earned Vicky the award for best performer at the Silver Screen Awards, the closing event of the Singapore International Film Festival.
Ayr said he is grateful to the jury of Singapore Silver Screen Awards for the honour.
“I feel deeply honoured by this award, and would like to extend my gratitude to the jury of Singapore Silver Screen Awards for recognising ‘Meel Patthar’. I am accepting this award on behalf of a phenomenal team, without whose efforts this film would not have been possible,” the director told PTI.
Ayr, best known for his 2018 film “Soni”, said he is indebted to his producer, Kimsi Singh, “who single-handedly and fearlessly supported the team”.
The Singapore International Film Festival was held as a hybrid event that included in-person screenings and online presentations. The Silver Screen Awards were held as a closed-door virtual event, but with the full ceremony recorded. It will be made available in the week of December 7.
Also starring Lakshvir Saran, “Meel Patthar” was screened at the 2020 Venice Film Festival in its the Horizons section in September and was later played at the Pingyao and Stockholm festivals.
Ayr previously said he tried to explore the uncertainties posed by the future and how one deals with it in “Meel Patthar”.
“It tells you where you are and how much further you have to go. There is a feeling of uncertainty, the protagonist is uncertain where he is going but he knows where he is. He gets to certain milestone which he is unaware of and certain things begin to happen which makes things uncertain,” the director had told PTI in August ahead of the film’s screening in Venice. (PTI)