HomeInfotainmentDeepika Padukone to be paid Rs 14 crore for 83
Infotainment
2 years agoJune 13, 2019No tags 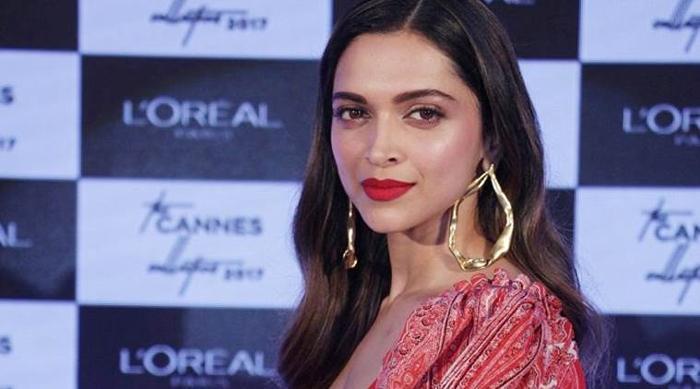 Actor Deepika Padukone will be paid Rs 14 crore for playing former cricketer Kapil Dev’s wife, Romi, in the upcoming film 83, says a report. Her real-life husband, Ranveer Singh, is playing Dev.
The reported Rs 14 crore payday is higher than what the actor earned for playing the lead role in director Sanjay Leela Bhansali’s Padmaavat. That film went on to make close to Rs 600 crore worldwide, which made it Deepika’s biggest film, by far.
Asian Age quotes a source as saying, “83 is about the Indian cricket team led by Kapil Dev winning the 1983 World Cup in England and Wales. How much of a role Deepika can have as Kapil Dev’s wife in a plot that is not devoted to Kapil’s off-field life?”
Deepika’s involvement in the project was made official on Wednesday, through a series of social media posts by the actors and director Kabir Khan. “And this time we don’t die in the end! Yay!” Ranveer wrote, alluding to previous films they’ve done together.
Deepika, who has appeared in starring roles in recent films such as Piku, Padmaavat, Bajirao Mastani and Ram Leela, ‘was in two minds’ about playing a supporting character in the 83, a source close to the producer tells Asian Age. She will next be seen in director Meghna Gulzar’s Chhapaak, based on the life of an acid attack survivor.
Ranveer was reportedly instrumental in convincing her to take on the role. “I think Ranveer almost convinced her, then the zeros on the cheque did the rest,” the source continued.
Deepika was the sole woman in the top 10 of Forbes’ annual list of the top 100 Indian celebrities list. She earned a reported Rs 112 crore last year, including brand endorsements, appearances, and film roles.
83, which also stars Pankaj Tripathi, Saaqib Saleem, Tahir Raj Bhasin, Ammy Virk, Harrdy Sandhu, Jiiva and Chirag Patil, is slated for an April, 2020 release.