HomeWorld‘Dead’ man walking? US man wakes up on way to the mortuary
World
5 years agoOctober 10, 2020No tags

A man in the Milwaukee city of US, who was pronounced dead after collapsing, began to move his limbs and breathe just before he was about to be transported to the morgue.

Police found that the 46-year-old man from Wisconsin state had collapsed last week at his apartment and called for paramedics.

A fire crew arrived on scene and found him “cold to the touch and in rigour. They did not attempt to resuscitate him.”

“Death was pronounced,” according to the medical examiner’s investigation report.

An hour later, the transport crew arrived, and just as they were starting to take him away, the man began to breathe and move his right arm and leg, WISN 12 News reported.

The Milwaukee Fire Department crew returned and found he had a heart rate. They quickly took him to a local hospital.

There were no signs of street drug use or alcohol abuse, according to the report.

The man’s brother said the man is “not out of the woods yet.” He is in the ICU.

The brother said the man has a thyroid problem, which put him in a rare coma and dropped his body temperature. 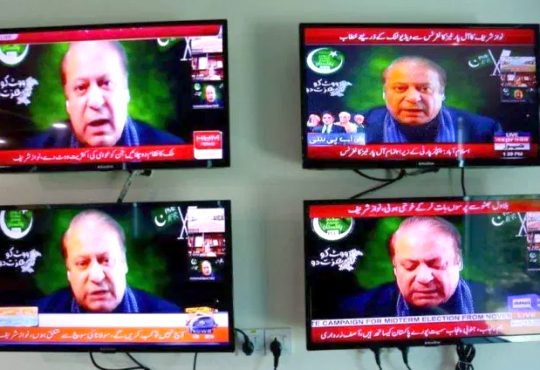 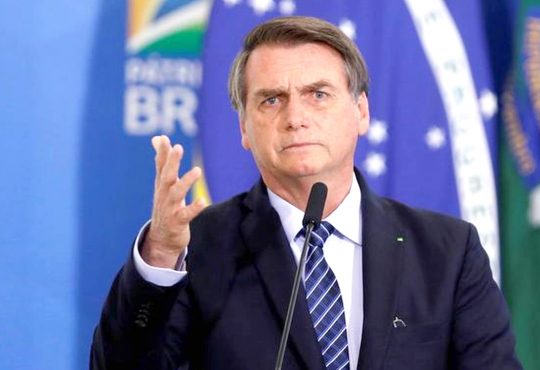 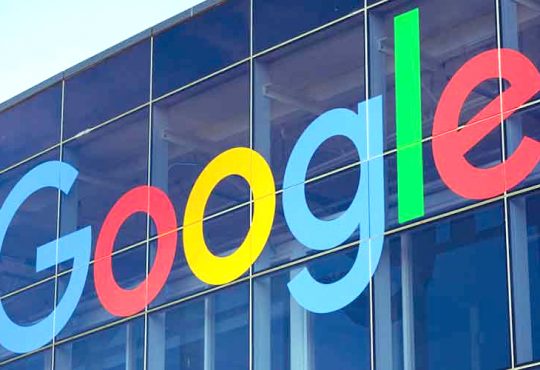 US files antitrust lawsuit against Google