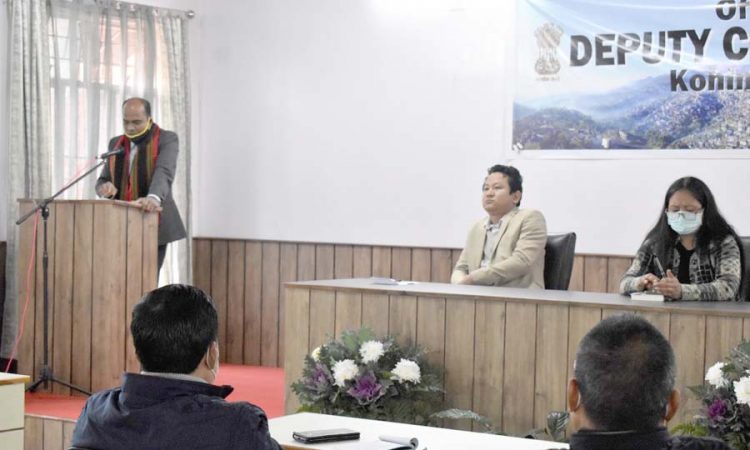 DIMAPUR, JANUARY 19: A farewell programme in honour of the outgoing Deputy Commissioner of Kohima, Mohammed Ali Shihab A, was held at the DC’s conference hall on Tuesday.

The outgoing DC, in his farewell speech, said that whatever the district has achieved during his tenure were possible because of joint efforts and thanked Angami Public Organisation, Rengma Hoho, various organisations/agencies, GBs, DBs, his administrative officers, line departments for their assistance and support.
On the ongoing activities, Mohammed Ali pointed out that with collective support and assistance from the Principal Secretary CM, ANCSU, Science College Principal & team and Village Council Jotsoma, the suggestions made to solve the Kohima Science College land issue have been approved by the Cabinet on December 18, 2020 for further necessary action.
Additional Deputy Commissioner of Kohima, Lithrongla Tongpi Rutsa, speaking on behalf of officers and staff, appreciated the outgoing DC for his good coordination with the high authority and through his initiatives many things could be achieved in record time.
She said that the outgoing DC had joined the office on October 9 when the nominations were taking place for Southern Angami bye-election amidst Covid pandemic. He willingly took the challenges and conducted peaceful and safe elections by maintaining all the Covid protocols under his initiatives. ADC also pointed out that under his initiatives, the Departmental Promotion Committee (DPC) for the welfare of DC’s staff could be able to take up during this pandemic and got the approval from the Cabinet.
Superintendent of Police Kohima, Manoj Kumar who also spoke on the occasion also expressed his admiration of the DC’s positive attitude towards works. (Page News Service) 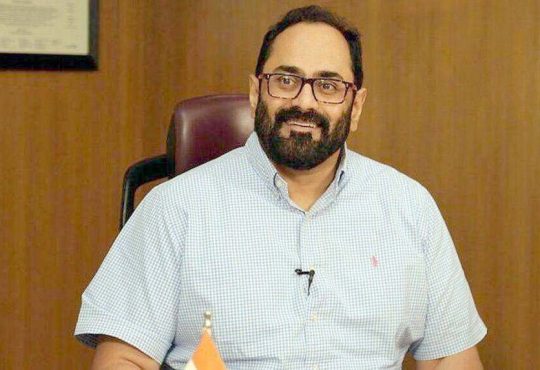