NEW DELHI, April 28: Delhi Capitals (DC) moved atop the IPL points tally and all but sealed their place in the playoffs after a clinical effort saw them register a comprehensive 16-run victory over Royal Challengers Bangalore (RCB) at the Feroz Shah Kotla on Sunday.
Chasing DC’s total of 187/5, RCB managed to score 171/7 as the Delhi boys recorded their eighth win to take their tally to 16 points from 12 games. RCB are all but out of the tournament after suffering their eighth defeat of the season.
RCB started the run chase beautifully with Parthiv Patel tearing into the DC attack and skipper Virat Kohli looking happy to play the second fiddle. But just when it looked like RCB would run away with the game, Kagiso Rabada sent back Parthiv (39; 20 balls, 4×7, 6×1), caught brilliantly by Axar Patel.
The score read 63/1 after 5.5 overs. (Agencies)

JAIPUR, April 28: Rajasthan Royals continue to dream, even though the coveted playoffs spot remains a distant one. On Saturday, at the Sawai Mansingh Stadium here, the Royals kept their hopes alive with a seven-wicket win over Sunrisers Hyderabad.
Faced with a 161-run target, the hosts made it home quite comfortably, riding a 78-run opening stand between Ajinkya Rahane and Liam Livingstone, followed by a 55-run one for the third wicket. The second one was between skipper Steve Smith and Sanju Samson, the latter adding an unbeaten 48 to his century against the same team in their previous match.
Call it captain Smith’s luck or a case of finding their rhythm, albeit a little late, the Royals are now a side that others would be wary of. Had they found this form a few matches earlier, the Jaipur-based side would not have been living on the edge of the sword after their 12th game.
Englishman Livingstone made a strong statement for himself as the heir to Jos Buttler’s position, scoring a brisk 44. In only his second IPL game, Livingstone was quite confident in his approach, even not afraid of taking on Rashid Khan. In fact, the Afghan spinner was taken for 16 in his very first over, with both Livingstone and Rahane dispatching him for sixes. Although Rashid gave Sunrisers their first breakthrough, he was not as lethal as his reputation. For the record, Ashton Turner opened his account in the IPL.
Sunrisers would not be too pleased with their batting on Saturday, their first after Jonny Bairstow’s departure. It was a little strange to see David Warner playing second fiddle. Sunrisers Hyderabad would not have been bothered though, as Manish Pandey was going berserk at the other end.
However, they would be quite worried about what followed after that. In another case of a good start going waste, Sunrisers would have been quite disappointed with their score as they were cruising at 103 for one in the 12th over. Their woes can be attributed to some disciplined bowling from the Royals and poor batting. (TNN) 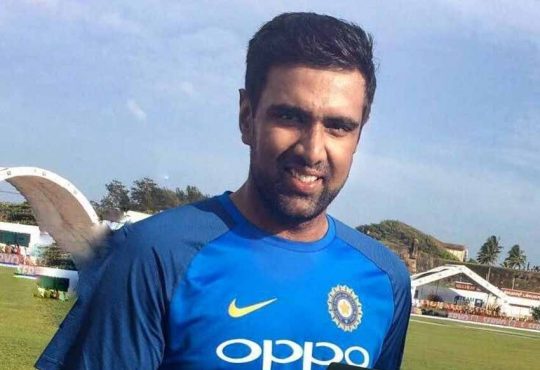