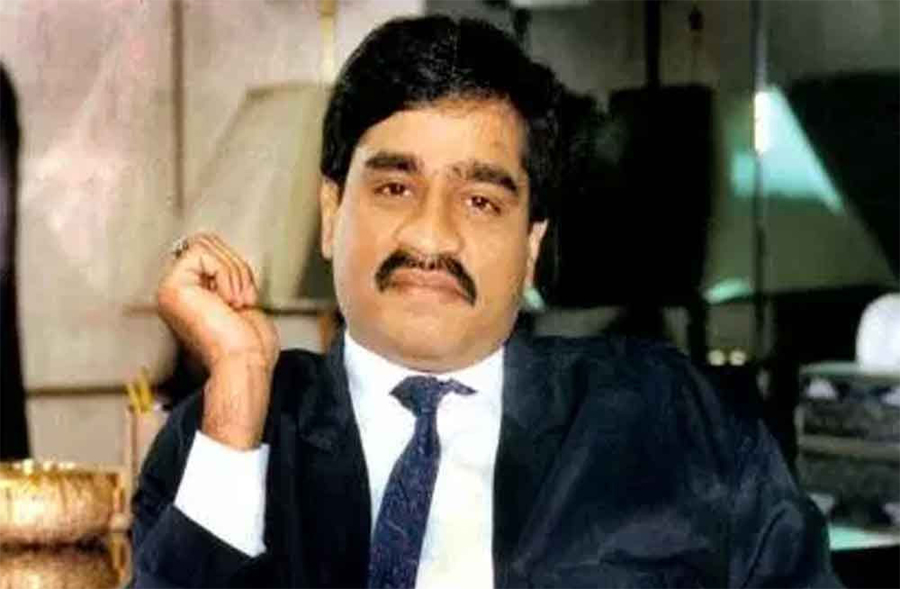 Mumbai, September 6: An unidentified man allegedly called up Maharashtra Chief Minister Uddhav Thackeray’s personal residence ‘Matoshree’ in Bandra here, saying that he was calling from Dubai on behalf of fugitive underworld don Dawood Ibrahim, a police official said on Sunday.
The caller rang up twice around 10.30 pm on Saturday, following which the police beefed up security at Thackeray’s bungalow located in Kalanagar Colony, the official said.
“Someone called up on ‘Matoshree’ phone number two times on Saturday night and said Dawood Ibrahim wanted to talk CM Uddhav Thackeray. However, the telephone operator did not transfer the call to the CM,” the official said. ”
“The caller did not reveal his identity, but only said that he was calling from Dubai on behalf of Dawood Ibrahim. Both the calls were received around 10.30 pm,” he added.
The local police were later informed about the calls, following which extra security force was deployed outside the bungalow, the official said.
According to him, no case was registered in this connection.
Talking to PTI, a top police official said, “We are trying to verify whether the calls received were from Dubai or some other place. Investigation is on.” (PTI)