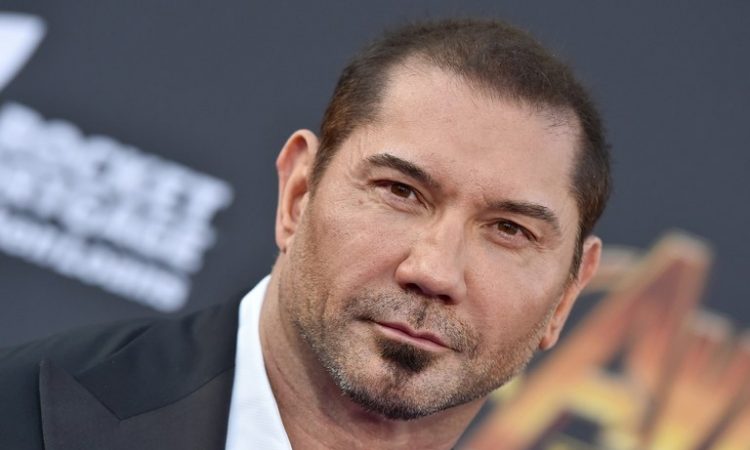 Although the entire cast of the Guardians of the Galaxy films has made their displeasure about Disney firing James Gunn but Dave Bautista has been especially relentless in his protests. In his latest tweet, the actor compared Disney to US President Donald Trump, writing, “Thanks ?@Disney? !! Making America great again!” along with the link to news stating Disney will not rehire Gunn.
The other actors associated with the franchise, including Chris Pratt, Zoe Saldana, and others have been pretty subtle in expressing their resentment with the studio’s decision, never directly saying anything that might be averse to the executives.
Dave Bautista, the former wrestler and actor, has previously said that working for Disney is “pretty nauseating” after the firing of Gunn. He has also threatened to quit the franchise if Gunn’s script is not used in Guardians of the Galaxy Vol 3. Before his dismissal, Gunn had finished the first draft of the third installment. The entire cast had shared an open letter describing their sentiments regarding the entire situation. They had said that while they do not support Gunn’s tweets, the man they know is not that man who wrote those tweets.
James Gunn’s tweets, that led to his firing, were made around 2009-2012 and were brought to light by a US conservative publication. In those tweets, Gunn appeared to crack jokes about issues like rape and paedophilia. Disney acted quickly and within hours, the ties were severed.
“The offensive attitudes and statements discovered on James’ Twitter feed are indefensible and inconsistent with our studio’s values,” Walt Disney Studios chairman Alan Horn had said in a statement to The Hollywood Reporter, “and we have severed our business relationship with him.”