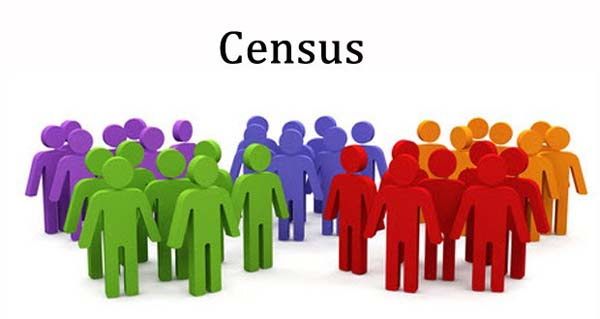 New Delhi, April 22: “Does anyone in your family suffer from any intellectual disabilities or mental illness?”
This could be one of the questions enumerators of the 2021 Census may throw at you, officials aware of the matter said on condition of anonymity.
The question is tricky, potentially sensitive and controversial and could trigger resistance from people being counted in the Census.
Whether to include it in the Census questionnaire is still being debated.
“Enumerators will face resistance, and importantly it is difficult to quantify who has intellectual disability… even the enumerators may not understand the concept of various kinds of disability— such points were raised in recently concluded ‘Data User’s Conference-Census 2021,” one official said, asking not to be named.
“These were raised in the Technical Advisory Committee (TAC) for Census 2021, but a decision is awaited,” the official added.
The TAC comprises former Registrars General of India (RGIs), experts and demographers.
The next Census of India will be carried out in 2021 with March 1 of that year as the reference date, the home ministry recently announced.
But the time required to prepare for the 16th Census could prove to be a problem, given that it is a lengthy and painstaking exercise that requires a minimum of three years’ preparation. The first part of 2021 Census will start by April 2020.
“The exercise to carry out the 2011 Census, for instance, started in 2009-10,” a second senior official aware of the process said, indicting that it may be delayed.
Training an estimated 2.5 -2.8 million primary school teachers, government officials and post office staff, who serve as enumerators, accounts for much of the three years’ preparation prior to the actual data collection.
In addition, once questions are prepared and the coding of the answers is finalised, a detailed field test is conducted in several languages to ensure ease of data collection, and importantly, to make sure the questions are not “misleading.”
“The process takes at least few months,” the second official said.
Enumerators may also separately count the number of people from the other backward classes (OBCs) this time.
This may require a change in the Census Act of 1948 that governs the conduct of the exercise and collection of data.
The Act allows enumeration of only Scheduled Castes and Scheduled Tribes.
And although OBCs in the country have been enumerated separately through the Socio-Economic Caste Census, the data has not been made public but is used by the government for various welfare schemes targeted at the underprivileged.
“There isn’t clarity yet” on the enumeration of OBCs, the first official cited above said.
The Census has two phases, separated by a nine-month gap. The first part — enumeration of houses and “house listing” is likely to include collection of data in around 28 areas.
It would cover, for instance, the kind of houses that people live in and the amenities that are available to them like drinking water; possession of computers, laptops, smart phones and so on.
(Courtesy: HT)