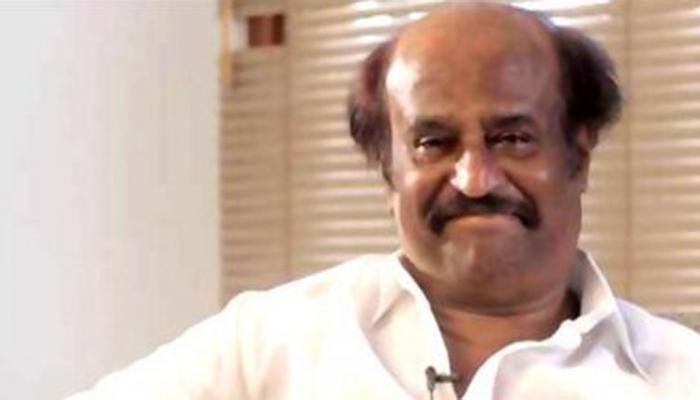 Superstar Rajinikanth on Friday is set to meet a team of distributors in Chennai, to discuss their concerns over losses incurred by Darbar.
Bankrolled by Lyca Productions, Darbar released earlier this year amid huge expectations. Given that it was the maiden collaboration between Rajinikanth and director AR Murugadoss, the movie was expected to dominate the box office. But, in reality, the film is said to have incurred a huge loss for its producer and distributors as it failed to sell as many tickets as required.
A source told indianexpress. com that distraught distributors have prepared a letter detailing the losses and they will submit it to Rajinikanth during the meeting. The letter, however, has not been released to the media yet.
“If the loss is reasonable, between 10 and 20 per cent, distributors will understand. But, when the loss exceeds that margin, it is very difficult for them to manage,” producer and distributor G Dhananjayan told indianexpress.com.
In the past, Rajinikanth has refunded money to distributors when his movies failed to make the promised theatrical collections. He had compensated the distributors and exhibitors after the poor commercial performance of his movies Lingaa (2014) and Baba (2002).
At present, there is no information about the total loss of Darbar. However, the distributors of Darbar plan to ask Rajinikanth to compensate their loss.
The flaw is in the ‘high-cost model’ of the Tamil film industry. The actors demand full payment upfront from the producers and the producers sell their movies to distributors at a high price. In return, the distributors increase their fee from exhibitors, who end up selling tickets at a high price to recover the cost. The whole process hinges on the hope that enough people would watch the movie and allow everyone involved to recover their investments.
According to an industry source, Rajinikanth’s pay for Darbar is said to be Rs 108 crore.