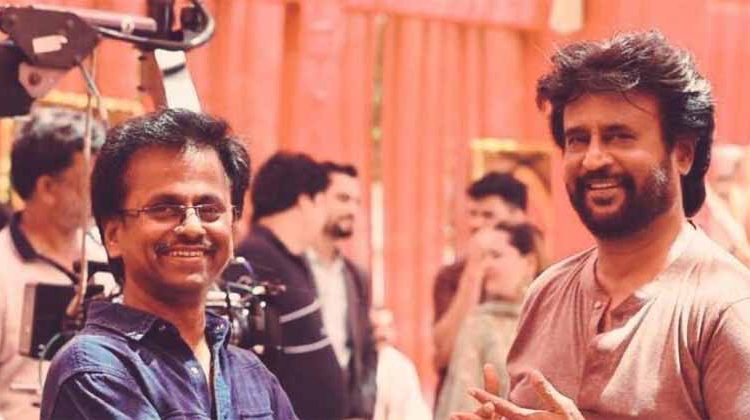 Filmmaker AR Murugadoss, whose last film Darbar failed to click at the box office, has sought police protection over alleged harassment from the distributors of the film. Murugadoss, according to a report by The News Minute, has filed a petition in Madras High Court seeking police protection. He claims that about 30 to 40 distributors have been hounding him daily, allegedly seeking compensation for incurring losses from distributing Darbar.
The Ghajini filmmaker has submitted a petition with the Chennai Police Commissioner seeking police protection. As per the report, the director claimed that over 25 unidentified persons entered his office premises on February 3 and “created a fear psychosis on his staff that were present there and used filthy language”. Another 15 of them allegedly stood outside his residence and started shouting his name in addition to hurling abuses.
“It is submitted that the unidentified persons entered upon with intent to commit an offence and to intimidate, insult and annoy the petitioner and thereby they have committed criminal trespass and for this reason the petitioner’s office and residence should be given sufficient police protection,” read his petition.
As per recent reports, the film has incurred losses to the tune of Rs 70 crore as per trade sources. The film’s distributors have decided to go on hunger strike after their request to meet Rajinikanth was turned down. Made on a budget of Rs 200 crore which includes Rs 108 crore salary of Rajinikanth, Darbar has been adjudged a disaster despite collecting around Rs 250 crore worldwide.
Darbar stars Rajinikanth in the role of an angry cop who sets out to avenge his daughter. The film marked the maiden collaboration of Rajinikanth and filmmaker AR Murugadoss, who is best known for helming Ghajini and Kaththi. It marked the return of Rajinikanth in the role of a cop after 25 years. The film also features Nayanthara, Suniel Shetty, Prateik Babbar, Nivetha Thomas and Yogi Babu in key roles. The film has music by Anirudh Ravichander while Santosh Sivan has cranked the camera.