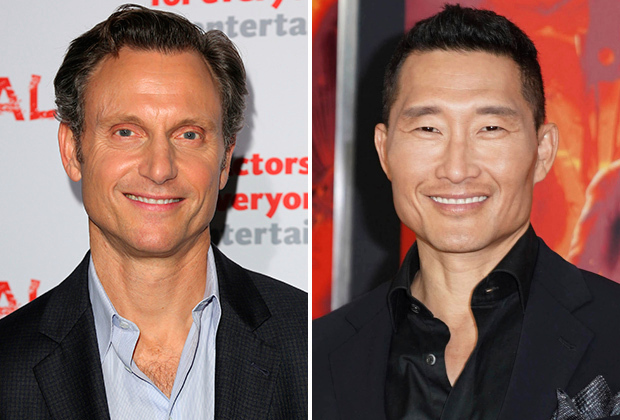 Actors Daniel Dae Kim and Tony Goldwyn will play the lead roles in season two of National Geographic’s “The Hot Zone”. Titled “The Hot Zone: Anthrax”, the sophomore season of the series is set in the aftermath of the 9/11 attack in New York, according to The Hollywood Reporter.
It will chronicle a different biological threat — the mailing of anthrax to a number of victims in the fall of 2001, just after the 9/11 terrorist attacks. Kim will essay the role of Matthew Ryker, an FBI agent with a specialty in microbiology. Just three weeks after 9/11, he risks his career in an attempt to convince his bosses that the country is facing a different form of attack.
Goldwyn will star as Bruce Ivins, a microbiologist who becomes embroiled in the hunt to find the anthrax killer. While he initially works closely with the FBI, Ivins’ growing instability and paranoia give way to deeper, more disturbing revelations. Kelly Souders and Brian Peterson are both set to return as executive producers and showrunners for the second instalment The first season, which premiered in May 2019, was based on the 1994 non-fiction book of the same name by Richard Preston.
Set in 1989, the show followed US Army scientist Nancy Jaax who is confronted with the possibility of a potentially deadly outbreak of Ebola. The show hails from Touchstone Television, 20th Television, ABC Signature and Scott Free Productions.
(PTI)