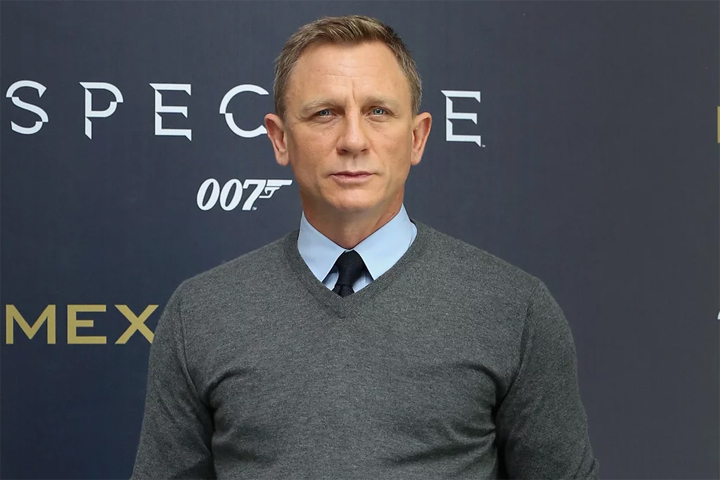 Daniel Craig could play James Bond again despite once saying he’d rather slash his wrists.
No Time To Die has been heavily marketed as the 52-year-old’s last ever outing as secret agent 007.
But now, it’s claimed that the actor could be returning for a sixth Bond movie after having a change of heart.
A movie source told The Sun : “I don’t think Daniel is finished with James Bond, despite his previous claims.
“He was in this same position four years ago after Spectre came out, where he said publicly and loudly that he was done and then, as time passed, he just wasn’t.
“There is something about this part that scratches an itch and he’s not prepared to see it go to another actor yet. It’ going to come down to how No Time To Die is perceived by the public and if it can become the highest-grossing film in the series.”
The insider said if it does, Daniel will be up for returning to the role one more time.
The star, who made his debut in the role in 2006’s Casino Royale, once said he’d rather slash his wrists than play Bond again.
In a 2015 interview with Time Out, he was asked who should play Bond after him.
He said: “Look, I don’t give a f**k. Good luck to them.
“All I care about is that if I stop doing these things we’ve left it in a good place and people pick it up and make it better.”
When asked about the possibility of doing another movie himself, he continued: “Now? I’d rather break this glass and slash my wrists.
“No, not at the moment. Not at all. That’s fine. I’m over it at the moment. We’re done. All I want to do is move on.”
No Time To Die was due for release in April, but it’s been delayed until November amid the global panic about coronavirus.
A statement from producers said: “MGM, Universal and Bond producers, Michael G Wilson and Barbara Broccoli, announced today that after careful consideration and thorough evaluation of the global theatrical marketplace, the release of No Time to Die will be postponed until November 2020.
“The film will be released in the U.K. on November 12, 2020 with worldwide release dates to follow, including the U.S. launch on November 25, 2020.”
Cinemas across the world have been shutting down due to coronavirus.

NPMHR extends solidarity to all affected by racism