Guwahati, September 25: Assam Chief Minister Sarbananda Sonowal Wednesday said the recent cut in corporate tax will benefit the manufacturing sector in the Northeast and lead to growth and employment opportunities in the region.
Sonowal told a press conference that the cut in corporate tax is a “historic step” and will provide golden opportunity to the manufacturing units of the region, where the corporate sector is looking for chances of investment.
The Centre’s step a “bold initiative” towards realising the prime minister’s goal of making the country a five trillion economy and the Northeast region with its proximity to south east Asia will particularly benefit from it and emerge as an investor-friendly destination, the chief minister said.
The corporate sector has already benefitted to the tune of Rs 1,000,47 crore and is looking for new investment opportunities and expansion of units, the chief minister said.
“I thank Prime Minister Narendra Modi and Finance Minister Nirmala Sitharaman for taking this bold and strong step which has led to a positive and encouraging atmosphere across the country”, he added.
Sonowal said that with the reduction in corporate tax, companies from China and South Korea will express interest in investing in the country.
“This will lead to increase in exports leading to growth and employment oppurtunities, particularly in the Northeast,” he added.
Sonowal accused the erstwhile Congress government at the Centre of ignoring the north east for 70 years since India’s independence. “Due to this the region did not get an opportunity to be a part of mainstream India”.
He said the Act East Policy of the Modi government will help north east to become globally competitive.
The prime minister, Sonowal said, has taken several initiatives to ensure the development of the region which he calls the ‘Asthalaxmi’.
The states of the region under Modi’s guidance are taking steps to usher in development, he said.
Stating that connectivity with ASEAN and BBN countries have led to encouraging development initiatives in the region, he said farmers had benefitted greatly from it and are now able to sell their produce in Dubai, Abu Dhabi, London, Hong Kong and Singapore.
Air connectivity has been established with Dhaka and Bangkok from Guwahati and very soon flights to more ASEAN countries will be introduced, Sonowal said.
Referring to Assam, Sonowal said 240 MoUs worth Rs 80000 crore was signed at the Advantage Assam Investment Summit organised by the state government in 2018.
This had translated into setting up of 170 manufacturing units, majority of them in the oil and gas sector, involving Rs 52,000 crore so far, he added. (PTI) 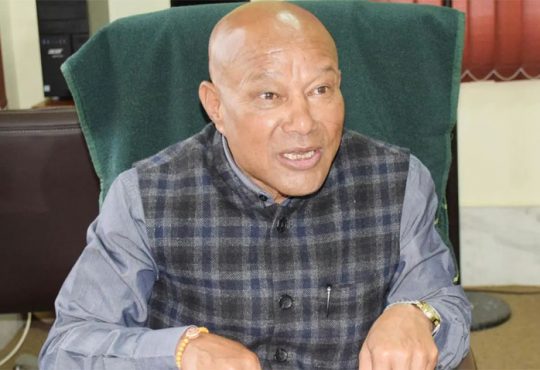 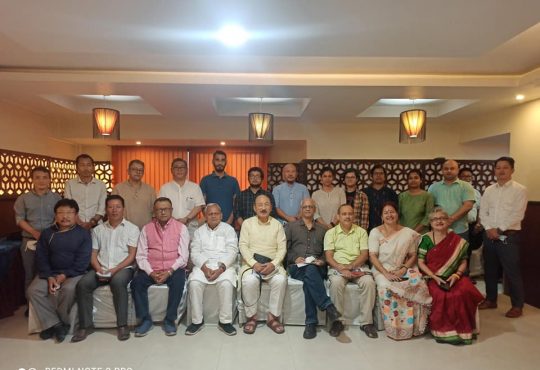