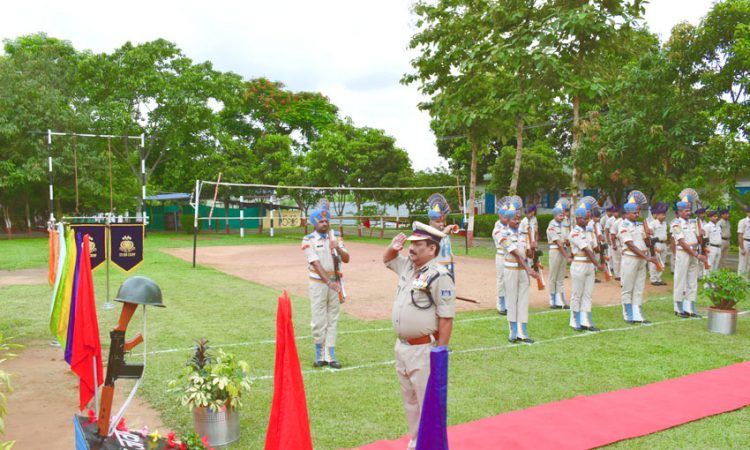 Dimapur, July 27: The 82nd Raising Day of Central Reserve Police Force was observed on July 27. The CRPF was founded as Crown Representative’s Police on July 27, 1939 and became the Central Reserve Police Force (CRPF) on the enactment of the CRPF Act on December 28, 1949.
On this occasion, the 173 Bn CRPF celebrated Raising Day in a befitting manner, informed a press release. All ranks, led by the Battalion Commandant Vishnu Gautam, paid homage to the martyrs at the Battalion Headquarters, Airfield Dimapur.
The Commandant, in a brief speech, recalled the valour and sacrifices made by CRPF men in the line of duty besides dwelling on the rich history and glory of the Force. He also called upon all personnel to continue to maintain high standards in the performance of duties.
The programme also included tree plantation drive, a football match and a feast. (Page News Service)