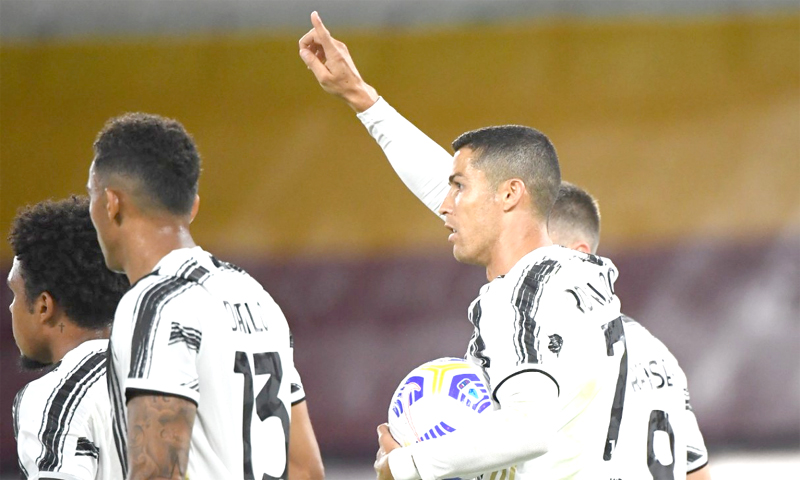 ROME, September 28: Cristiano Ronaldo’s second goal of the night rescued a 2-2 draw for 10-man Juventus away to AS Roma in Serie A on Sunday, after Jordan Veretout had twice put the capital club in front.
Veretout and Ronaldo netted penalties before the break after both teams were penalised for handball, before the French midfielder struck his second of the night in first-half stoppage time.
Juventus midfielder Adrien Rabiot was shown a second yellow card to leave his side a man down for the final third of the match, but a towering Ronaldo header earned a point for the Italian champions in Andrea Pirlo’s second game in charge.
The result leaves Juventus in fifth place, with four points from their opening two league games.
Roma are down in 13th on one point, as their opening day 0-0 draw against Hellas Verona was changed to a 3-0 defeat by Serie A because they fielded an ineligible player. (Reuters) 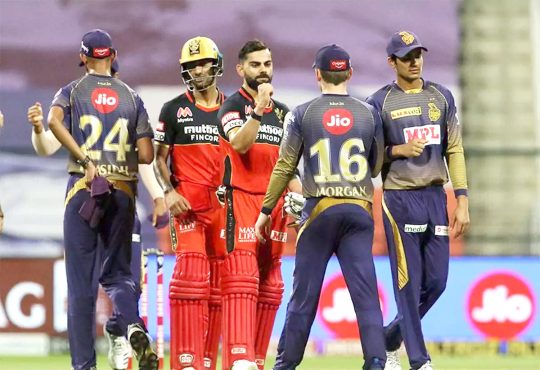 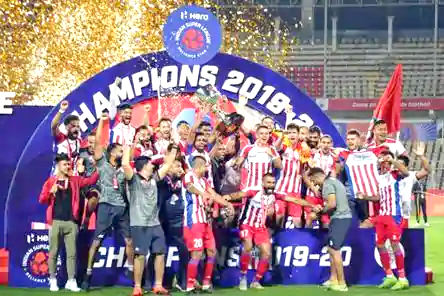 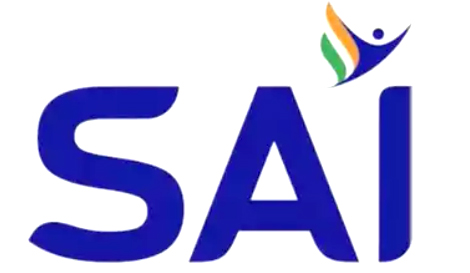 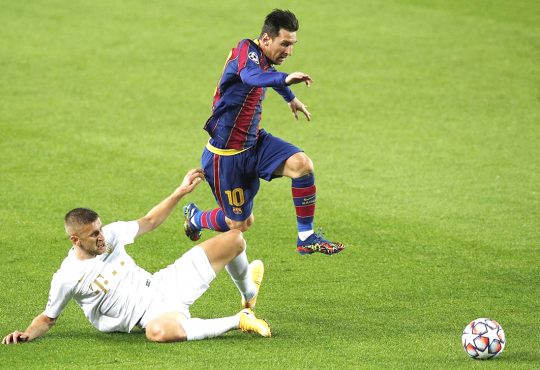