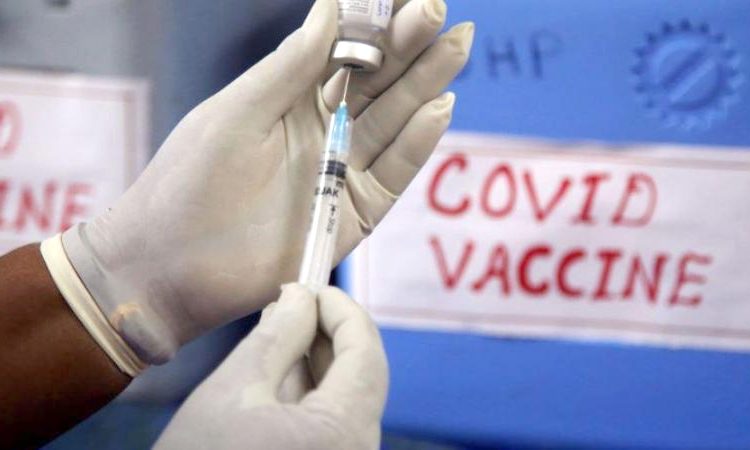 New Delhi, April 7: Covid vaccination can be held at workplaces that have around 100 eligible and willing beneficiaries, the Centre decided today to increase accessibility to the vaccine amid an explosive surge in infection. The programme will be launched on April 11 and states and Union Territories have been asked to make adequate preparations.

The vaccine will be available for people aged 45 years and above, the government said, amid a huge demand to allow its access to all adults. Recent figures from the health ministry have showed that younger people including children, are vulnerable to the disease in the second wave.
A letter from the health secretary to the Chief Secretary sent today read: “With support of the State Governments/UT administration, the efforts have been to consistently make the vaccination drive more pragmatic and also more acceptable and purposeful to the beneficiaries”.
“On similar lines, in order to increase the access of vaccine to these populations, COVID-19 vaccination sessions may be organized at Work Places (both public & private) which are having about 100 eligible and willing beneficiaries by tagging these work places with an existing COVID Vaccination Center (CVC),” the letter added.
Over the last week, more than one state including Delhi, have decided to keep vaccine centres open 24 hours.
The Centre’s decision comes amid complaints from several states about a vaccine shortage — the foremost among them Maharashtra.
Union health minister Harsh Vardhan, however, said today that there is no question of a shortage.
“States have been shown presentations that their stocks will be replenished repeatedly… the government is doing what it can to ramp up production of vaccines, both Covaxin and Covishield,”he said.
Regarding the question of opening it to all adults, he said, “We are following practices on vaccines suggested by the World Health Organisation, under which the vulnerable sections will be vaccinated first”. (Agencies)