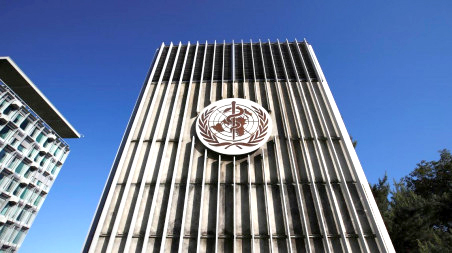 GENEVA, AUGUST 25: The COVID-19 pandemic is still expanding, but the rise in cases and deaths has slowed globally, except for southeast Asia and the eastern Mediterranean regions, the World Health Organization (WHO) said.
In its latest epidemiological update, issued on Monday night, it said that the Americas remains the hardest-hit region, accounting for half of newly reported cases and 62% of the 39,240 deaths worldwide in the past week.
More than 23.65 million people have been reported to be infected by the Coronavirus globally and 811,895 have died, according to a Reuters tally on Tuesday.
“Over 1.7 million new COVID-19 cases and 39,000 new deaths were reported to WHO for the week ending 23 August, a 4% decrease in the number of cases and (a 12% decrease) in the number of deaths compared to the previous week,” the WHO said.
Southeast Asia, the second most affected region, reported a jump accounting for 28% of new cases and 15% of deaths, it said. India continues to report the majority of cases, but the virus is also spreading rapidly in Nepal.
In WHO’s eastern Mediterranean region, the number of reported cases rose by 4%, but the number of reported deaths has consistently dropped over the last 6 weeks, the WHO said. Lebanon, Tunisia and Jordan reported the highest increase in cases compared to the previous week.
The number of cases and deaths reported across Africa decreased by 8% and 11% respectively in the past week, “primarily due to a decrease in cases reported in Algeria, Kenya, Ghana, Senegal and South Africa”, it said.
“In the European region, the number of cases reported has consistently increased over the last 3 weeks,” it said. “However, only a slight decrease (1%) was reported in the most recent week, and the number of deaths has continued to decrease across the region.”
In WHO’s western Pacific region, the number of new cases dropped by 5%, driven by less spread in Japan, Australia, Singapore, China and Vietnam. South Korea reported a 180% jump in cases, “mainly due to an increase in cases associated with religious gatherings”. (Agencies) 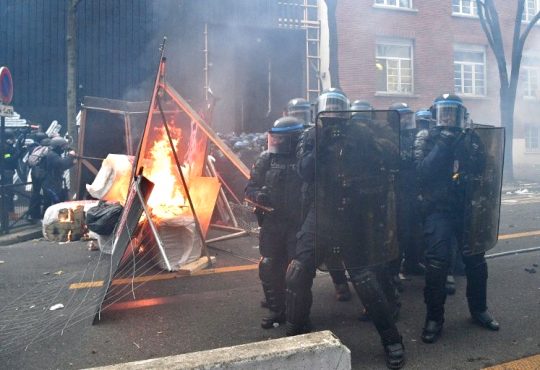 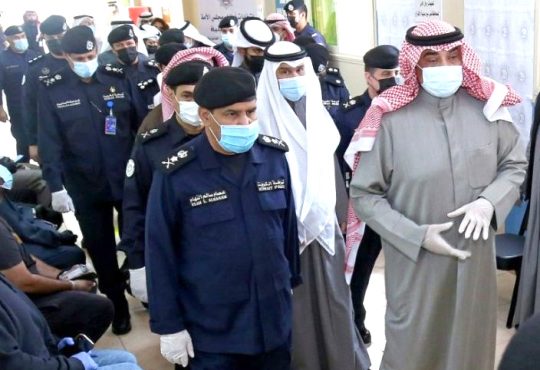 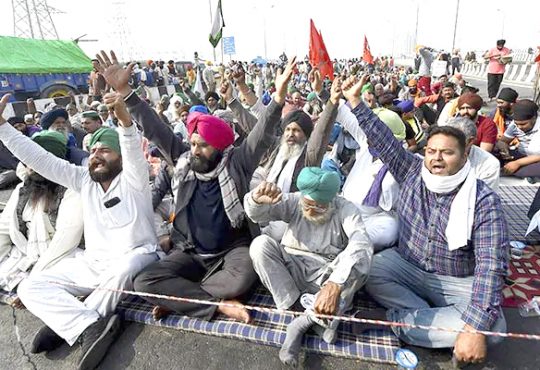 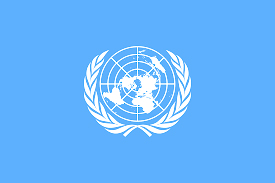