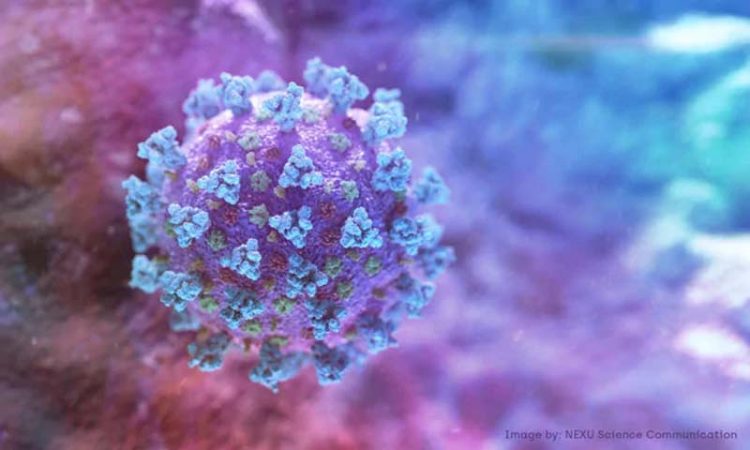 New Delhi, May 5: Even as India grapples with the ferocious second wave of Covid-19, the Government Wednesday warned that a third wave of the pandemic was “inevitable”, although a time-frame for it could not be predicted.

“Phase three is inevitable given the higher levels of circulating virus, but it is not clear on what time-scale this phase three will occur. We should be prepared for new waves,” K Vijay Raghavan, the principal scientific advisor to the Centre, said during a press briefing.
On Wednesday, India reported a record 3,780 fresh Covid fatalities in the last 24 hours, taking the overall death toll to 2,26,188. As many as 3,82,315 new coronavirus infections were also recorded at the same time.
Raghavan further pointed out that vaccines are effective against the current variants. “New variants will arise all over the world, as well as India, but variants that increase transmission will likely plateau,” he said, adding that immune-evasive variants and those which lower or increase disease severity will arise going ahead.
“Scientists in India and all over the world are working to anticipate these kinds of variants and act against them rapidly by issuing early warnings and developing modified tools,” he said.
The Health Ministry officials also said that the long Covid wave of such “ferocity” that the country was experiencing currently “was not predicted”.
On being asked if a nationwide lockdown was the only solution to rise in cases, NITI Aayog member Dr V K Paul said there was already a guideline issued to states to impose restrictions to suppress the chain of transmission. He added that more options will be discussed in case of a necessity.
The Health Ministry, meanwhile, said 12 states, including Maharashtra, Karnataka, Kerala and Uttar Pradesh have over 1 lakh active cases. It further said that Karnataka, Kerala, Andhra Pradesh, Tamil Nadu, West Bengal, Rajasthan and Bihar are among the states that have shown an increasing trend in daily cases.
The government also said that 24 states and Union Territories show more than 15% Covid positivity rate. A rise in Covid deaths has also been reported in a few states including Maharashtra, Karnataka, Andhra Pradesh, Delhi, and Haryana, the Government said.
The Health Ministry also said that the liberalized policy for vaccination started on May 1, under which, 1, 6.71 lakh people in the age group of 18-44 years in nine states have been administered the vaccines.
Health Ministry Joint Secretary Lav Agarwal, meanwhile, informed that the foreign aid coming from abroad is being monitored by a group of senior officials at the ministry and additional secretary level.
“Our technical wing has made guidelines to see that what hospital would the equipment be suitable for. The equipment is being sent to hospitals where an immediate need has been felt,” he said. (IE)