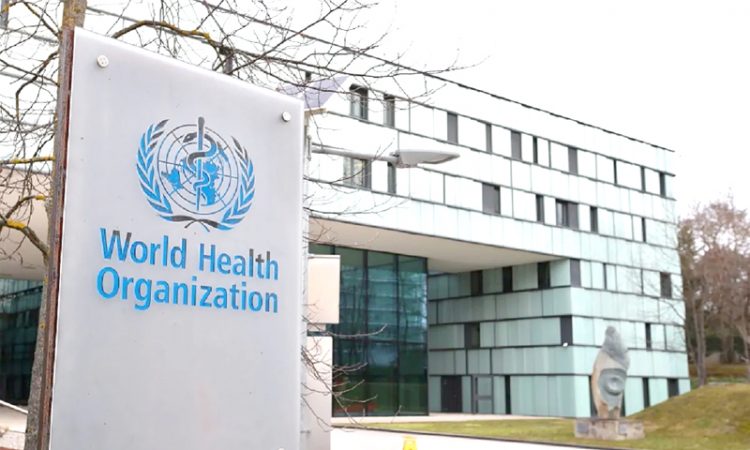 NEW DELHI, APRIL 29: The World Health Organisation on Wednesday asked India to address “critical gaps” in medical supplies and hospital capacities amid the country’s still rising second COVID-19 wave and what some health experts say is evidence of poor preparedness.

The WHO also said it is important to assign levels of urgency to patients to optimise the available resources such as intensive care unit beds.
“We need to act with speed, expand hospital capacities and equip them with medical supplies, most needed to save lives,” Poonam Khetrapal Singh, the Regional Director of WHO South-East Asia, said.
India on Wednesday recorded over 360,000 new COVID cases and 3,293 deaths. The fresh cases have raised the count of active patients to more than 2.97 million, nearly three times larger than the peak counts during mid-September last year.
Public health experts view the current shortages of hospital beds, oxygen and even medicines reported from across the country as an abundance of evidence that the country neither anticipated nor prepared itself for a second wave.
The WHO said it is procuring mobile field hospitals with capacities of 20 to 30 beds that could be set up in the most affected areas and is chartering flights to bring in 4,000 oxygen concentrators ~ bedside oxygen generating machines.
India’s defence research agency on Wednesday said it would set up 500 oxygen plants in hospitals across the country in 3 months while the Prime Minister’s Office said PM Narendra Modi had sanctioned the procurement of 100,000 portable oxygen concentrators.
Health experts say the steps, while much-needed, only underline the poor preparedness. “One lakh oxygen concentrators is a good number ~ but this is a belated step,” said T Sundararaman, a Community Medicine expert and coordinator of the People’s Health Movement, a global network of doctors and health specialists. “What good are the oxygen beds without oxygen?”
Another senior physician and Public Health expert who requested anonymity said it had become clear during the early months of the pandemic from evidence worldwide that oxygen would be critical in the treatment of COVID-19 patients.
A critical care medicine expert told The Telegraph that oxygen “is used like a drug” in varying levels of doses, or litres per minute, depending on the severity of the disease in a patient. The oxygen shortages suggest that there was “no planning at all” for the current size of the epidemic.
“Shortages of essential medicines such as steroids could be a big challenge in the coming weeks,” said Oommen John, a doctor and researcher at The George Institute for Global Health.
(Courtesy: TT)