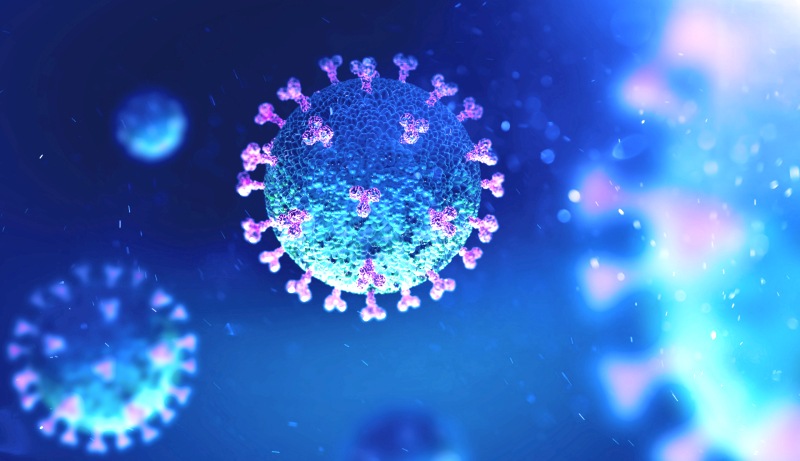 New Delhi, August 8: Focused and effective efforts towards containment, testing, isolation and treatment by the Centre, states and Union Territories have resulted in the recovery rate rising to 68.32 per cent and fatality rate steadily declining to 2.04 per cent, the Health Ministry said on Saturday.
India has one of the lowest cases per million at 1,469 as against the global average of 2,425, it said.
According to the ministry, effective surveillance and improved testing network have ensured early detection of cases, consequentially leading to timely clinical management of severe and critical cases.
Coordinated implementation of ‘test, track, treat’ strategy by the Centre, states and Union Territories has ensured that case fatality rate has been low compared to the global scenario, it said.
“It (fatality rate) has continued to fall progressively and stands at 2.04 per cent as on date. With focused efforts to reduce mortalities due to COVID-19, India has registered one of the lowest deaths per million at 30 as compared to the global average of 91 deaths per million,” the ministry said.
The UK has 684 deaths per million population while the USA, Brazil, Mexico and Russia have 475, 458, 385 and 101 deaths per million population respectively, the ministry said.
As far as cases of coronavirus infection are concerned, 13,451 cases per million population in Brazil and 14,446 in the US are respectively nine and 10 times that of India, it said.
There has been a sharp increase in COVID-19 recoveries. With 48,900 patients discharged in 24 hours, India’s total recoveries from COVID-19 has reached 14,27,005.
“The recovery rate, on a steady rise, stands at 68.32 per cent,” the ministry said.
According to the health ministry, 6,19,088 active COVID-19 cases, which is the actual caseload of India, account for 29.64 per cent of the total positive cases as on date. The patients are under medical supervision either at hospitals or in home isolation.
Expanded diagnostic lab network and facilitation for easy testing across the country has resulted in India testing a total of 2,33,87,171 samples for COVID-19 infection. A total of 5,98,778 tests were conducted on Friday, the ministry said.
“Tests Per Million has seen a sharp increase to 16,947 today,” it said.
A key factor in this widespread testing is the continuously expanding network of diagnostic labs. With 936 labs in the government sector and 460 private labs, India has 1,396 labs for COVID-19 testing.
With a single-day rise of 61,537 cases, India’s coronavirus tally has reached 20,88,611 while the death toll due to the disease rose to 42,518 with 933 fresh fatalities being reported in a day, the health ministry data updated at 8 am showed. (PTI) 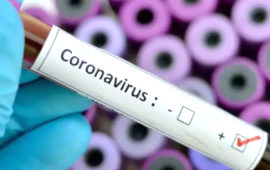 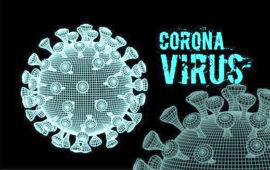 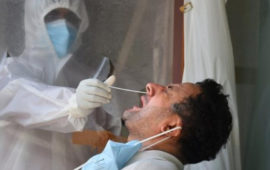 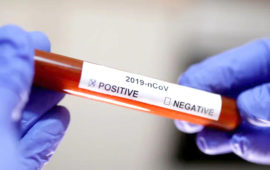 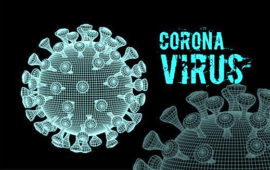 Focus on micro-containment to fight COVID-19; only 60 districts cause of concern: PM to states

DC Kohima lifts ‘sealed areas’ notified on or before Sept 9