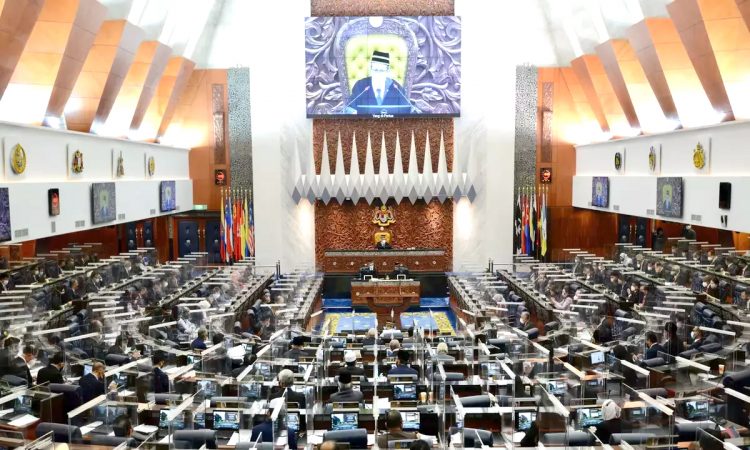 KUALA LUMPUR, July 26: Malaysia’s parliament convened Monday for the first time this year after being suspended under a coronavirus emergency, but critics have slammed the session as a sham that will not truly test the embattled premier’s support.

Parliament was halted when the king declared the state of emergency in January to fight Covid-19, following the advice of Prime Minister.
But political rivals accused Muhyiddin of using the crisis to avoid a no-confidence vote in the legislature while shoring up his weak coalition government, which was on the verge of collapse.
Despite the emergency and a nationwide lockdown, the outbreak has only worsened, fuelled by the highly infectious Delta variant. Malaysia’s caseload breached the one-million mark at the weekend.
Facing mounting public anger at the closure of parliament and pressure from the king, Muhyiddin agreed to reconvene the legislature for a five-day sitting before the state of emergency ends in August.
Lawmakers gathered in the 222-seat lower house Monday wearing masks and separated by transparent screens for the start of the session.
It will centre on the pandemic, with Muhyiddin and ministers expected to brief lawmakers on an economic recovery plan and other related matters.
But rival politicians have denounced the short sitting as a sham, as MPs are not expected to vote on anything.
Ahead of parliament reopening, opposition leader Anwar Ibrahim told AFP the legislature was facing “one of its darkest moments”.
The short session is “undemocratic” and “a tactic by Muhyiddin to silence political critics and to keep his shaky regime in power”, he added.
Muhyiddin, who seized power in March last year without an election after the collapse of a reformist government, has seen his administration riven by infighting.
The biggest party backing him, the United Malays National Organisation (UMNO), announced it was withdrawing support for his coalition earlier this month.

But UMNO itself is split — some of its MPs still back Muhyiddin — and his position seems secure in the short term. (AFP)