Beijing, June 15: China has begun the mass testing of hundreds of people who had visited a Beijing wholesale market which sparked a fresh bout of coronavirus cases even as the country reported 67 new COVID-19 infections including 42 in the capital.
In a bid to stem the spread of the contagion, the authorities in Beijing have conducted the nucleic acid test on 29,386 people who had visited the Xinfadi wholesale market since May 30, Gao Xiaojun, spokesman for the Beijing Health Commission, said on Monday.
The market became a hotspot after it reported several new COVID-19 cases. Out of all the samples, 12,973 came negative and the rest are awaiting results, Gao told the media.
The National Health Commission (NHC) in its daily report on Monday said that 49 new confirmed COVID-19 cases and 18 asymptomatic cases were reported on Sunday.
As of Sunday, 112 people with asymptomatic symptoms were still under quarantine.
Asymptomatic cases, also known as silent spreaders, are the patients who have tested COVID-19 positive but develop no symptoms such as fever, cough or sore throat. However, they pose a risk of spreading the disease to others.
The Beijing Municipal Health Commission on Monday said that the city reported 36 new confirmed domestically-transmitted COVID-19 cases and six new asymptomatic cases.
The official media on Sunday said that eight people tested positive in the capital.
By Sunday, Beijing has reported 499 confirmed domestically-transmitted COVID-19 cases since January, including 411 who have been discharged from hospitals after recovery and nine deaths, the commission said.
There were still 79 patients receiving medical treatment and seven asymptomatic cases under medical observation, the state run-Xinhua news agency reported.
So far, 174 imported COVID-19 cases have been reported in the capital, with one still hospitalised.
The NHC said that three cases were reported in Hebei province on Sunday.
It said that 3,852 close contacts were still under medical observation after 392 people were discharged from medical observation on Sunday.
As of Sunday, the overall confirmed cases in China reached 83,181, including 177 active cases, with two in severe condition.
Altogether 78,370 people have been discharged after recovery and 4,634 people died of the disease, the NHC said.
On Sunday, the Beijing Centre for Diseases Prevention and Control (Beijing CDC) said that the genome sequencing of the strain of the coronavirus, which caused the new COVID-19 outbreak in the Chinese capital at the Xinfadi wholesale food market, shows it originated from the imported cases from Europe.
The country’s civil aviation regulator on Sunday said that China Southern Airlines’ flight from Dhaka to Guangzhou would be suspended after 17 passengers had tested positive for COVID-19 on a June 11 flight, Xinhua reported.
So far, the local government has closed six wholesale markets and made alternate arrangement for vegetable supplies to the retail stores.
Meanwhile, the local government has closed six wholesale markets and made alternate arrangement for vegetable supplies to the retail stores.
Yang Peng, a researcher from Beijing CDC, told state-run CCTV that it has been preliminarily determined that the virus found on the samples from the market is related to strains China has seen from imported cases. The genome sequencing showed that the coronavirus came from Europe.
Thousands of overseas Chinese are currently returning with a number of them testing positive for the coronavirus.
As all the new cases in Beijing were linked to the Xinfadi market in south Beijing’s Fengtai district, health officials appealed to the people, who had visited the market since May 30, to undergo nucleic acid tests.
The sudden increase in cases has sparked concern that China may be on the cusp of a rebound of COVID-19, belying experts’ predictions that a second wave may hit the country during the winter starting from October.
All the hospitals in Beijing have been ordered to perform nucleic acid and antibody tests, a omputed tomography scan and a routine blood test on patients with fever, Gao Xiaojun, spokesperson of Beijing’s health commission told the media on Sunday.
So far, the local government has closed six wholesale markets and made alternate arrangement for vegetable supplies to the retail stores.
The Beijing local government earlier said that health workers detected the virus in 40 samples collected at Xinfadi, including from cutting boards used to prepare imported salmon.
Wu Zunyou, the chief epidemiologist at the Chinese Centre for Disease Control and Prevention, said that the source of the latest outbreak could be either contaminated seafood or meat from the market, or a visitor or worker who contracted the virus unknowingly. (PTI) 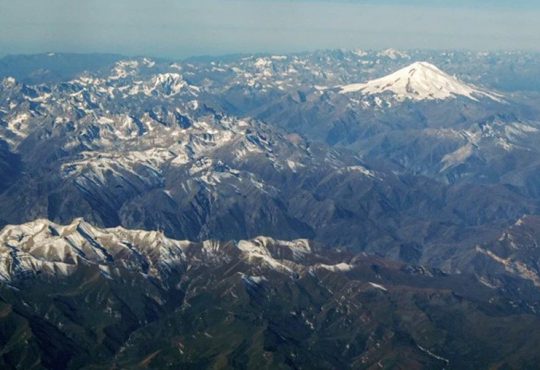 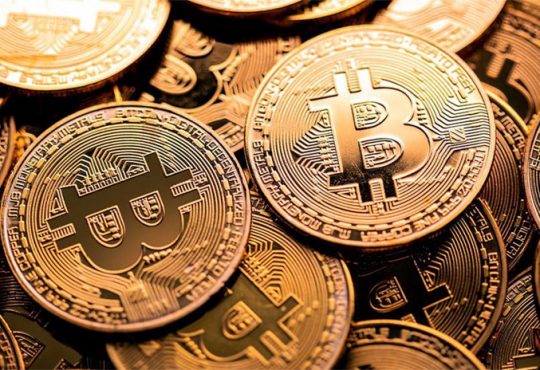 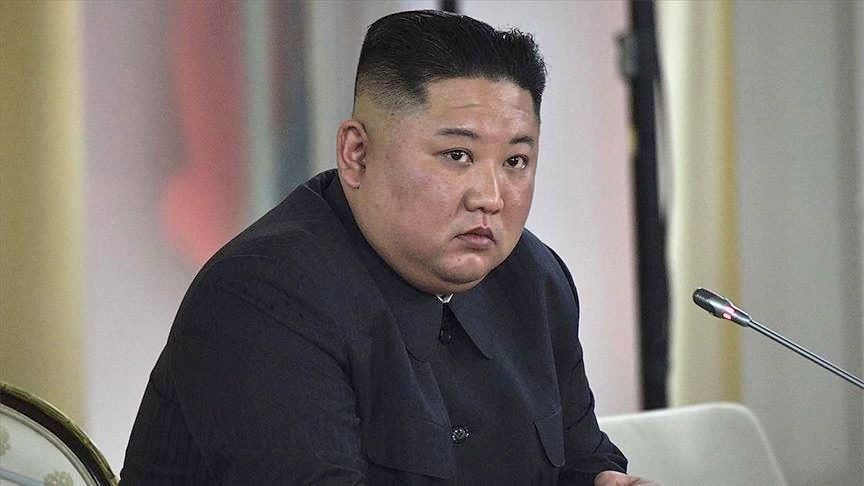