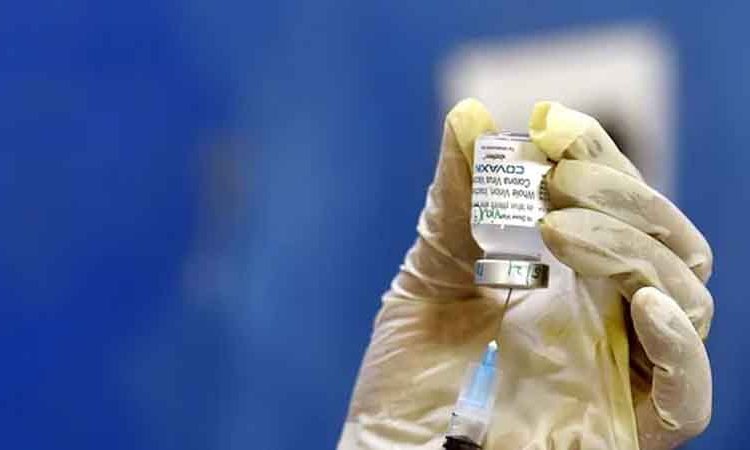 New Delhi, May 18: Dr VK Paul, member (health) of Niti Aayog, said on Tuesday that Bharat Biotech is set to begin the phase II and III clinical trials for Covaxin in children in the age group of 2 to 18 years in the next 10-12 days.

“Covaxin has been approved by the Drugs Controller General of India (DCGI), for Phase II/III clinical trials in the age group of 2 to 18 years. I have been told that trials will begin in the next 10-12 days,” Paul said during a press conference.
Covaxin received the Drugs Controller General of India’s (DCGI) nod to conduct clinical trials in children on May 11. DGCI acted on the recommendations by the subject expert committee (SEC) of the Central Drugs Standard Control Organisation’s (CDSCO), which green lighted the trial under certain conditions.
Bharat Biotech approached the central drug regulator with a proposal for conducting clinical trials in children within the age group of 5-18 back in February. The proposal was rejected and the company was asked to produce the data of the vaccine’s efficacy in adults first.
“After detailed deliberation, the committee recommended that the firm should submit efficacy and safety data of the ongoing Phase III clinical trial in adults along with the age subgroup analysis. The design of the trial should be revised to Phase II/III. Sample size and other consequential changes should be made to the protocol, accordingly. Accordingly, the firm shall submit revised clinical trial protocol for review of the committee,” Bharat Biotech was told in a meeting on February 24.
India’s move to conduct clinical trials for determining the vaccine’s efficacy in children comes on the heels of US and Canada approving the Pfizer-BioNTech jab for ages 12-15. The US rolled out a vaccination drive for children aged 12-15 on May 14, and Canada had approved the Pfizer shots for the same age group on May 5. The European Medical Agency is also evaluating the use of Pfizer vaccines in children.

The clinical trials are expected to be conducted in 525 participants at various hospitals. Dr Randeep Guleria had said earlier that the need of the hour is some quick data and risk-benefit analysis of the vaccine’s use in children. Experts have been urging governments all over the world to inoculate children so schools can be safely re-opened. Congress leader Rahul Gandhi took to Twitter on Tuesday urging the central government to put into place necessary protocols for vaccinating children. (Agencies)