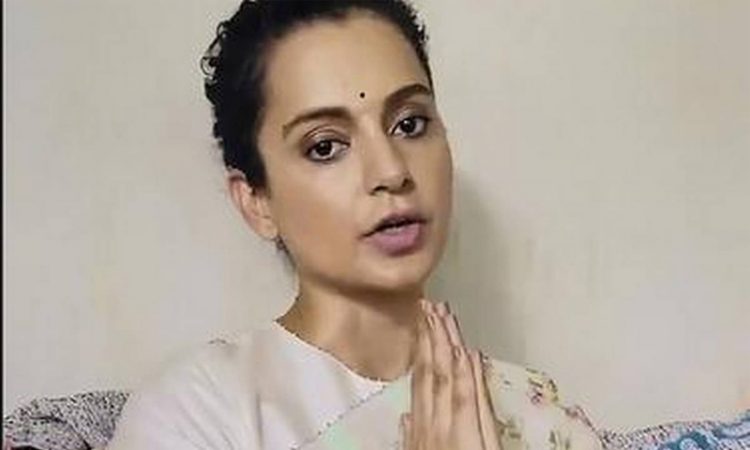 A court in Mumbai has asked the police to investigate the complaint lodged against Bollywood actress Kangana Ranaut and her sister Rangoli Chandel for allegedly trying to create communal tension through their tweets. Bandra metropolitan magistrate Jaydeo Y Ghule passed the order on Friday.
Casting director Sahil Ashrafali Sayyed had lodged the complaint in the court, seeking its direction for registration of an FIR under IPC sections 153A (promoting enmity), 295A (malicious acts intended to outrage the religious feelings), 124A (sedition) against the actor and her sister, his lawyer Ravish Zamindar said.
The complainant has alleged that the actor has been defaming Bollywood since the last two months by calling it a “hub of nepotism”, “favouritism”, etc, through her tweets and television interviews.
Kangana, who is celebrating Navaratri at home in Manali, tweeted in response to the complaint, “Who all are fasting on Navratris? Pictures clicked from today’s celebrations as I am also fasting, meanwhile another FIR filed against me, Pappu sena in Maharashtra seems to be obsessing over me, don’t miss me so much I will be there soon.”
In the complaint, he said that Ranaut has tweeted “very objectionable” comments, which has not only hurt his religious sentiments, but also the feelings of many artists. Sayyed alleged that Ranaut has been trying to divide the artists on the communal lines.
“Her sister, too, has made objectionable comments on social media to spread communal tension between two religious groups,” the complaint said. Upon perusal of the documents on record and the lawyer’s submission, the court found that “cognisable offence” has been committed by the accused.
It then directed the police station concerned to initiate necessary action and investigation against the actor and her sister under relevant provisions of Criminal Procedure Code (CrPC). “Total allegations are based upon the comments made on electronic media- Twitter and interviews- and a thorough investigation by an expert is necessary,” the court said. 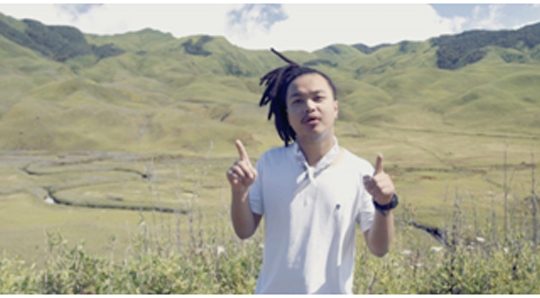 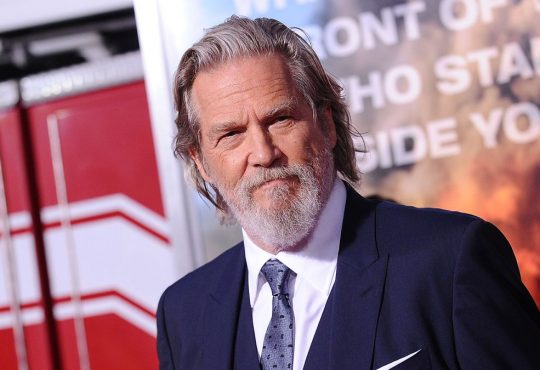 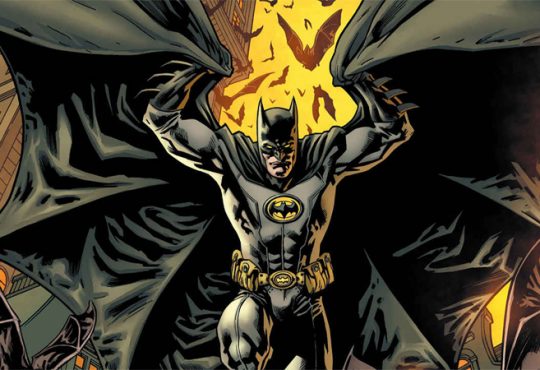