Our state is known for being one of the most corrupt states in the country. The state once known for its rich and fine tradition is now considered as a place of corruption, fraud, and distortion. Every person whether a peon, a clerk to the high official indulges in this grave malpractice. Whether it is a swindle of Rs 100 to one crore or even more, corruption has corrupted the moral sense, rather the soul, of this state. Corruption has entered the moral and ethical fiber of our society that no work is done unless and until you don’t give “chai” to people who get paid by the government for doing their work. This is becoming the state of affairs in our state. Once upon a time, Nagaland was a place of traditions, hospitality, and a place where values mattered. Now with time, the whole scenario has altered. People no longer trust and respect you and vice-versa. There are scams, corruption, bribes, blackmailing, and persecution of rights everywhere. People can sell their precious souls for mere Rs 100 and you are compelled to be their comrade in this because your work will be delayed or even it will not be done lest you deny them their ‘chai’. Whether clerk in education department has to release the salary of teachers or a peon in an office who will take your application to the officer or the personal assistant of an official who has to make your appointment or even the police who need to do the verification for your passport, all these indulge in corruption, take ‘the under table money’. You are forced to appease them to get your work done. It is said that a corrupted society is one which can easily be ruled. This is so true of our state also. Our social order, morals and ethics have become so tarnished with the grease of corruption that we are literally lost; lost into oblivion, lost into darkness, lost into moral degradation, lost into pessimism, lost into disbelief and finally losing ourselves into nothingness as there’s nothing to lay back on. Our leaders are corrupted so how can the followers not be the same! Most of the people we hear can give pages and pages of lecture on moral duties but when it comes to oneself to put it into practice, they fall prey to corruption that has enveloped our society with its black cloak and is efficiently taking everyone under its control. This practice of corruption is like magic that attracts you, overshadows you, and finally consumes you and your soul leaving your conscience numb with no guilt and regrets. Our society is at a very fast pace being consumed with this disease and the day won’t be far when we will lose the traditions we are known so far. A lot needs to be done; efforts have to be taken both at personal level as well as at social level. Sure the fire of corruption cannot be extinguished in a single day. A single person’s efforts will not make much difference but then it will initiate the change that needs to be taken to wipe out the blackness, darkness, and immorality from our society. Every person has to do his/her bit, learn to refuse to pay the ‘chai’. It is their job to do the work and for this they can’t be paid both by the government and the public as well. Learn to say ‘No’. The government needs to come up with concrete redressal steps to end this unlawful practice. We really need honesty in ourselves that is ebbing away. Where is our conscience? Doesn’t it prick you and how can one ignore the voice of soul that never wants it to be despoiled! This beautiful land has become scarred and very fearful because there is no honesty and goodness within the people. We have to wake up to the call before the black demon of corruption swallows our land, we have to work to end and slay this demon. Every person’s effort counts and once everyone stops bribing, people refuse to indulge in corruption and the government keeps a check on the practice of black-marketing, then only we as a nation can prosper. 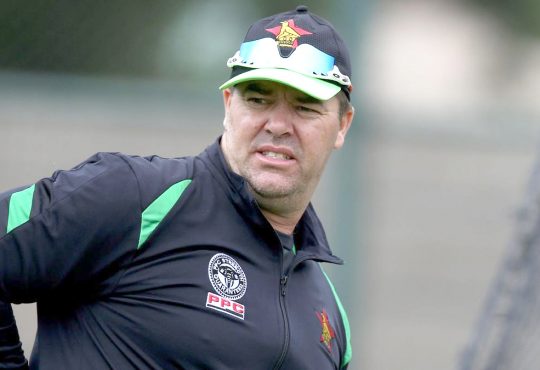