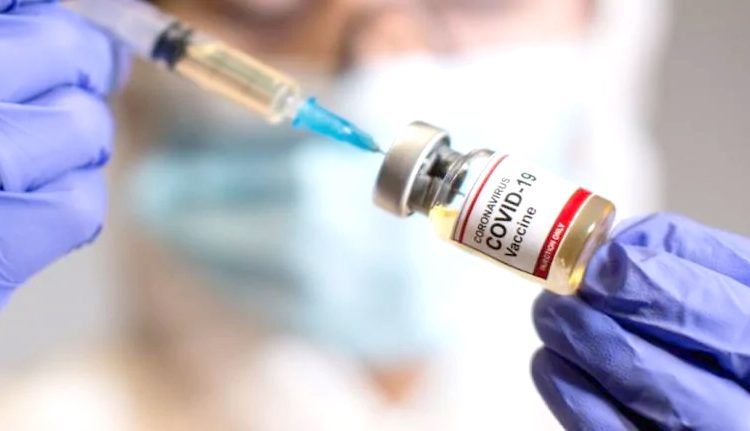 NEW YORK, MAY 10: Several States are turning away COVID vaccine doses from their federal Government allocations, as the daily average of Coronavirus vaccine doses administered across the US has fallen below 2 million for the first time since early March. Experts say the States’ smaller requests reflect a steep drop in vaccine demand in the US.

Wisconsin officials have asked for just 8% of the 162,680 doses the federal Government had set aside for the State next week, according to The Associated Press. In Iowa, officials asked for just 29% of the state’s allocated doses. And in Illinois, the state is planning to request just 9% of its allotted doses for everywhere, except for Chicago, for next week, The AP reported.
North Carolina, South Carolina, Washington State and Connecticut are also scaling back on their vaccine requests.
As demand falls and the spread of the virus slows in the US, the Biden administration is under increasing pressure to share vaccine doses with countries like India, which has been ravaged by a catastrophic surge. About 83% of shots have been administered in high- and upper-middle-income countries, while only 0.3% of doses have been given in low-income countries.
Dr Amesh A Adalja, an infectious disease physician at the Johns Hopkins Center for Health Security, said that a shift in US demand was expected. After people who were most eager to be vaccinated had shots, he said, the rollout of vaccines “was going to be a much more challenging prospect.”
There remain people who are hesitant to take the vaccine or may have other reasons for not doing so, and that has led to a drop in demand, Dr Adalja said. Nationwide, since a mid-April peak of some 3.38 million doses administered each day, daily average doses have fallen by about 41%. In turn, that has left states ordering fewer doses than they had at first.
But some places, like New York City, Maryland and Colorado, are still asking for the full amount, AP found.
To increase demand once more, officials need to make it as convenient as possible, Dr Adalja said, including expanding the availability of walk-in clinics and even door-to-door vaccinations.

The Johnson & Johnson vaccine is notably convenient, since it’s only one dose, and can be stored at normal refrigeration temperatures for at least 3 months, making its distribution considerably easier. (NYTNS) 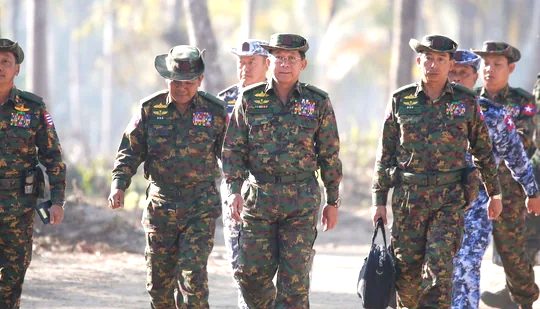 Myanmar military leader says elections will be in 2 years 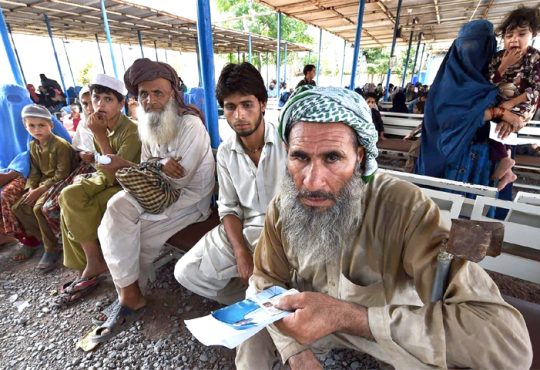 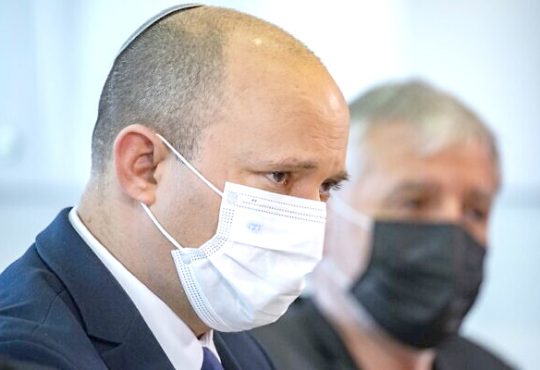 Israel will respond to Iranian attack in its ‘own way’; Tehran denies involvement 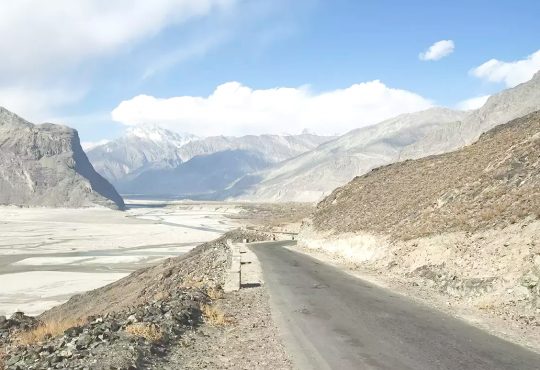