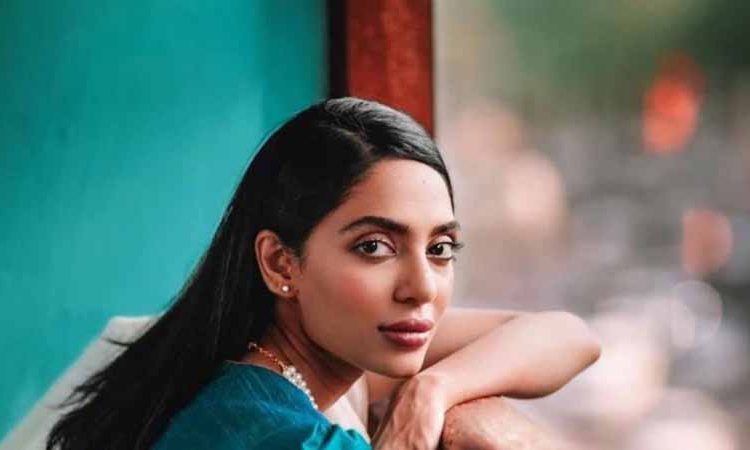 With the coronavirus being declared a global health emergency by the World Health Organisation, India is taking preventive measures to ensure that there is no outbreak here. Keeping this in mind, the shoot of Sitara, starring Sobhita Dhulipala, has been cancelled in Kerala.
Till now, three people have tested positive for the deadly virus in India. The cases were reported from the Thrissur, Alappuzuha and Kasaragod districts of Kerala.
Sitara, which was supposed to go on floors in Kerala from February 12, has now been delayed due to the coronavirus scare. “Health comes first, so the schedule has been slightly delayed for now. We had been in and out of Kerala for our technical recce and were supposed to return in two days. My art design crew was already there from January 30 but flew back on Wednesday,” director Vandana Kataria told Mumbai Mirror in an interview.
The filmmaker added that they would wait it out for a few days. “Meanwhile, we have a plan B in place and are working towards that,” she said.
More than 2,800 people were under surveillance in Kerala, after three positive cases were detected in the state. The government declared coronavirus as a ‘state calamity’, a status that was withdrawn on Friday, after no more positive cases were reported after February 3.
Sobhita, who made her Bollywood debut with Anurag Kashyap’s Raman Raghav 2.0 in 2016, was last seen in the Netflix horror anthology Ghost Stories. She played a pregnant woman anxiously waiting for the arrival of her baby, having suffered a miscarriage in the past.
Sobhita featured in Anurag’s segment of Ghost Stories, which also featured short films in the horror genre by filmmakers Karan Johar, Zoya Akhtar and Dibakar Banerjee. Sobhita’s last Bollywood release was Jeethu Joseph’s The Body, a remake of the Spanish thriller of the same name. She starred alongside Rishi Kapoor, Emraan Hashmi and Vedhika.