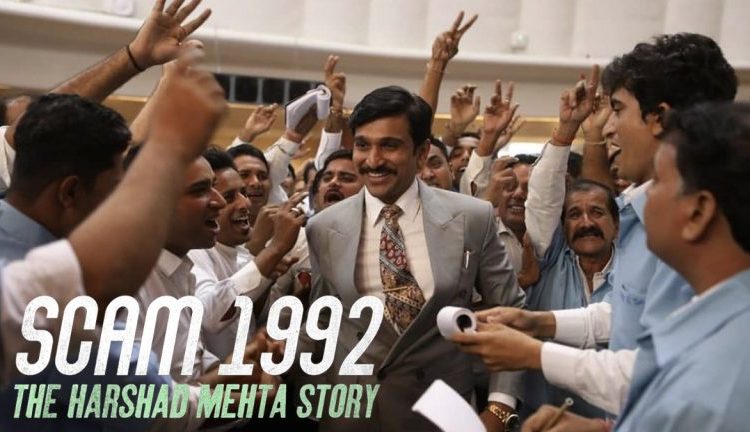 Pratik Gandhi’s performance in the critically-acclaimed series “Scam 1992: The Harshad Mehta Story” made him an overnight star, but the actor says he is not letting the newfound fame dictate his decisions as an artiste.

The actor, who has been working extensively in the Gujarati film and theatre circuit for more than 10 years, said post the success of the Hansal Mehta-directed show he was flooded by suggestions from well-intentioned people.
“Initially, when ‘Scam’ was released and it instantly became huge, I did feel the pressure. Everyone kept telling me that my next move will decide my career, that I had to choose wisely and be double sure of what I do next.
“But when I thought about it, I realised there’s no formula to this. I reached this stage following my gut and it’s the only way I have to go forward. I kept converting the pressure into excitement for new projects,” Gandhi told PTI in an interview.
The 41-year-old actor said his biggest learning in the past one year has been that one needs to have a good balance of patience and hard work to make a mark in the entertainment industry.
“You’ll be given only one opportunity. But you’ll have to prepare yourself for years for that opportunity, even before it knocks on your door,” he added.
Gandhi’s convincing act as the controversial stockbroker Harshad Mehta in the SonyLIV series has resulted in countless offers for film and series.
Earlier this year, he was seen in the Gujarati drama series “Vitthal Teedi”. His upcoming Bollywood films include Taapsee Pannu-starrer “Woh Ladki Hai Kahaan?” and romantic comedy “Atithi Bhoota Bhava”.
He was also filming Tigmanshu Dhulia’s untitled web series, co-starring Richa Chadha, before the second wave of COVID-19 halted the shoot earlier this year.
For the Surat-born actor, this line-up is a testament to the trust of the filmmakers in his acting ability.
Gandhi said there are makers who are writing roles especially for him, which is a dream come true.
“There is a lot of excitement around me. Everyday there are new things coming to me. What changed after ‘Scam’ on a bigger level was the way the audience and the makers started looking at me as an actor.
“There are interesting offers coming my way. There are people approaching me with roles written for me. I was waiting for this for 16 long years.”
Gandhi, however, is also aware that filmmakers will be often tempted to cast him in the roles that the audience has loved him in before.
The actor is currently featured on one of the episodes of the online celebrity cooking show “Gobble – You Got Chef’d” season three.
In the episode, the actor will try his hand at cooking. (PTI) 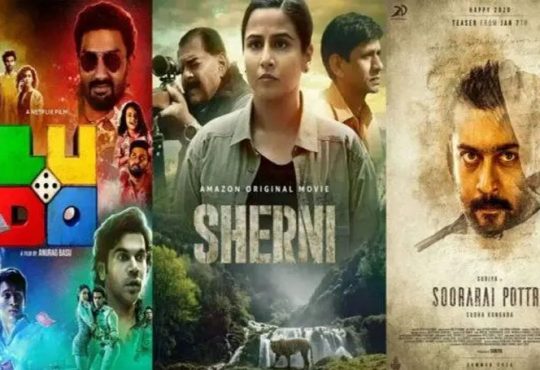 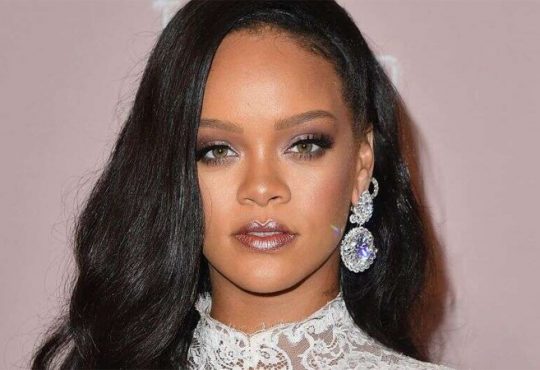 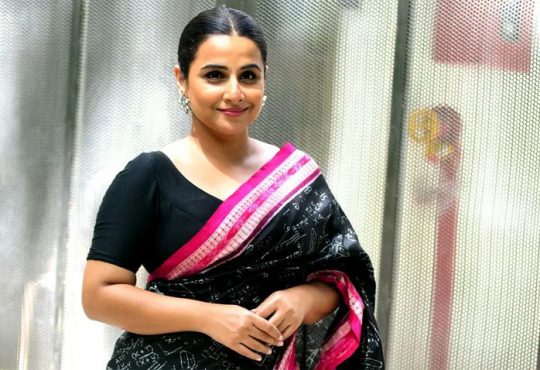