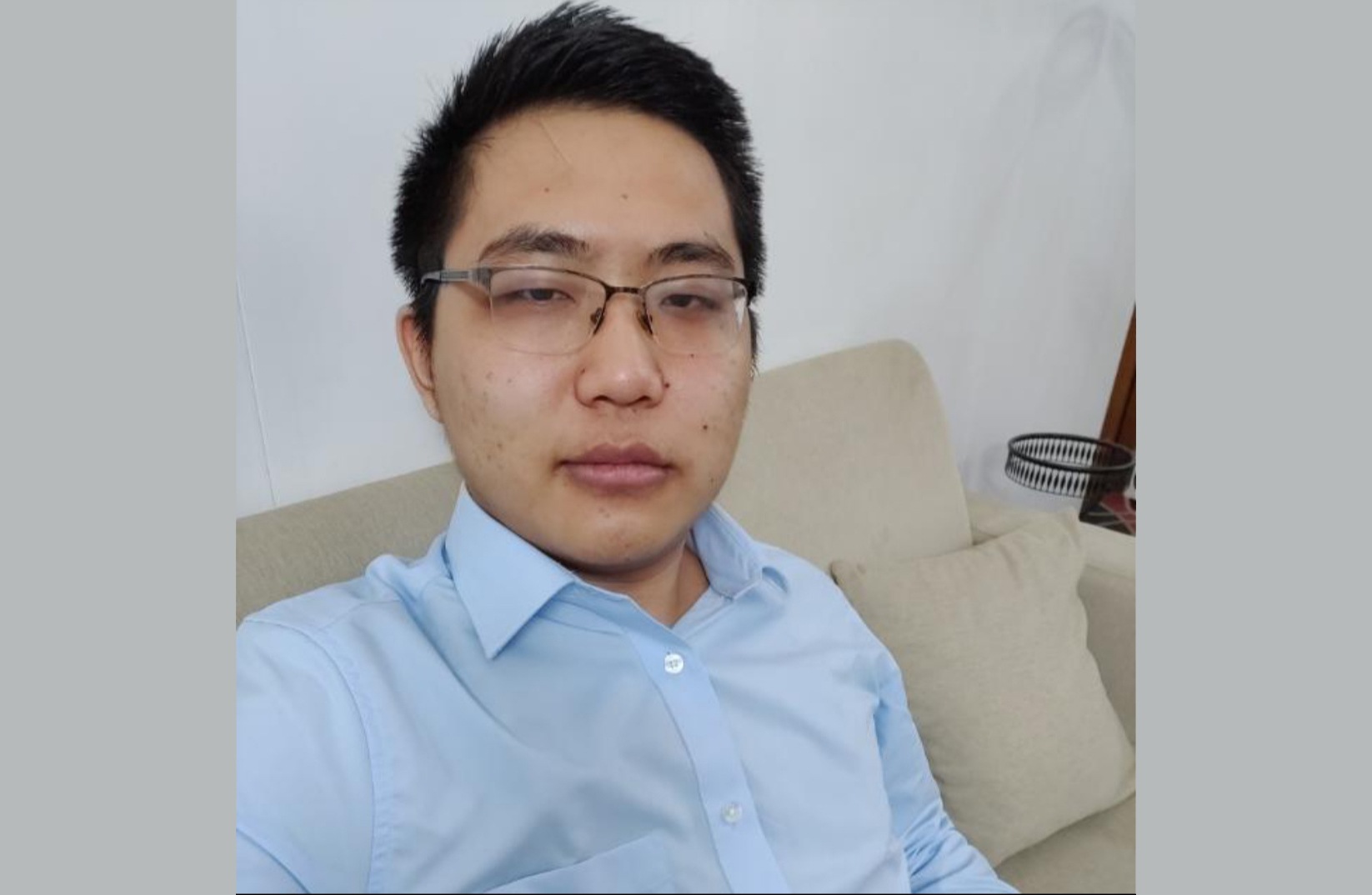 KOHIMA/TUENSANG, AUGUST 4: Nagaland had a very special reason to cheer Tuesday morning as a Naga youth ~ Richard Yanthan ~ cleared the 2019 UPSC Exams and was placed in the 133rd position, ending the 13-year drought of civil servants from the state.
Prior to this, the last Naga from Nagaland to become an IAS officer was Kesonyu Yhome, which was way back in 2007.
When asked about the very moment when he received the news that he had cracked the UPSC, Yanthan, who is also an EAC, currently attached to Nagaland House Delhi on probation, told Nagaland Page, “I was already at my office when I realised that I have forgotten my phone. So I went back to retrieve it and that’s when I saw a missed call from my brother. There was also a Whatsapp message where he had sent the result along with a congratulatory message. Initially I was also shocked because I could not believe it. I double-checked and contacted some of my friends who appeared for the exam as well. They confirmed that it was the genuine result. From then on it has been a hectic day.”
Born and brought up at Kohima, 25-year-old Richard Yanthan is the son of late James Chenithung Yanthan of Lakhuti Village, Wokha district, and his mother Shilumenla Longchari hails from Changki Village, Mokokchung. Yanthan is the eldest of 3 siblings in the family. He has a younger brother and a sister. His family presently resides at Lower Chandmari, Kohima.
Yanthan did his matriculation from Chandmari Higher Secondary School, Higher Secondary at Kohima Science College, securing 1st Division at both levels and graduated with B. Tech in Civil Engineering from Downtown University, Guwahati, in 2017.
Cracking the coveted UPSC exams on the second try, Yanthan in a prayerful tone said, “First of all, I’d like to attribute my success to Lord and Saviour Jesus Christ, this is all His doing. After that the second biggest strength has been my mother and then my family, well-wishers and friends and of course my faculty members at Rau’s IAS Study Circle, I’d like to thank each and every one of them.”
Yanthan said different stages of the exam presented different obstacles ~ for Prelims it was just impossible to study everything under the sun and the moon.
“No human can retain that much information, you have to look at previous year’s question papers, and you have to consider everything that has been asked in the previous year,” he said.
“As for Mains, you have to have a good grasp in writing answers. You have to be able to write good answers,” he said and reiterated, “What I really mean by good answer is stick to the point, stick to what is being asked.”
“Students may feel that I wrote great answers for I have written 3 to 4 pages for all the answers but that is not so. If you don’t stick to what is being asked, you won’t get marks. For the interview, you need to develop your personality; all 3 stages of the exam present different obstacles and you have to be able to overcome all of them,” he further said.
Queried on the sacrifices which he had to make for his Civil Service aspirations, Yanthan said his social life was reduced to a great extent.
H said ever since he started his pursuit he has not been able to keep in touch with most of his friends. “During my preparation, normally I’d wake up at 6:30 a.m., go to our coaching centre and return only around 4:30 p.m. and in between you have to study and travel; life has been really hectic during the coaching days,” he added.
Speaking about the combination of things which he did apart from cramming numerous books for the Civil Service exams, Yanthan said, “I followed current affairs from 2 national newspapers, The Hindu and The Indian Express. He said there is an exclaimed page in The Indian Express where you can find relevant materials on current affairs ~ this particular section of the newspaper was very helpful for me in my pursuit.
“I also relied on my coaching institute, which provided me with magazines on current affairs. I had friends from Maharashtra, Sikkim, Uttarakhand, Arunachal Pradesh who were preparing for the exam, and discussions with them has been really helpful,” Yanthan added.
Yanthan further mentioned that watching various videos on Youtube which is also one of his hobbies, on topics ranging from polity to science, arts, music, commerce, and almost everything has also added value to his learning scheme.
Yanthan said that sometimes it is much easier to learn if you watch videos. In regard to this, videos on science with diagrams and illustrations really helped me understand a particular subject better, he said.
When asked about his decision to opt for Central service over his existing Nagaland Civil Service given the fact that he was ranked 7th in the NPS, NSS and Allied Services 2018 examination conducted by NPSC, Yanthan shared with Nagaland Page, “Central Services offer a bigger canvas, it gives you a wider canvas on which you can paint your ideas, thoughts, whatever administrative works that you do.” While the State Civil Services (NCS) is a very good service, Yanthan maintained that the IAS offers one greater opportunities and it was these thoughts that encouraged him to appear for UPSC.
When asked if he had any advice to give to the civil service aspirants, Yanthan said, “Keep working on your dreams and one of the most important things is that you have to remain consistent in your hard work.”
(Page News Service)