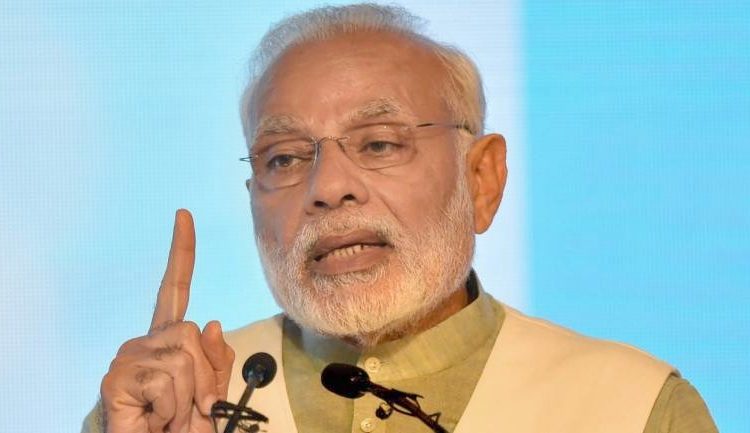 Malout (Pb), July 11: Prime Minister Narendra Modi today accused the Congress of betraying the farmers and using them only as a vote bank to further the interests of “one particular family”.
Addressing a rally in Punjab’s Malwa belt, he said despite toiling hard, farmers had lived a life of despair for decades because of the policies of Congress-led governments.
Modi said the NDA government has now taken several steps for the benefit of farmers, which was making the Congress and its allies lose sleep.
The prime minister said the NDA government was trying to restore respect to farmers and soldiers, and was committed to doubling farmers’ income by 2022.
The rally showcased the recent Cabinet decision to hike the minimum support price of kharif crops, fulfilling the poll promise of ensuring that farmers make 50% above their input costs.
In a veiled attack on the Gandhi family, Modi said the only the concern had was “for one particular family”.
“I know why for years you could fetch only 10 per cent profit on the cost of inputs incurred by you, he said.
“Farmers are the soul of our nation, they are our ‘annadata’. But the Congress always betrayed them and told lies to them. The Congress used them as a vote bank,” he said.
He said that the NDA government at the Centre was working towards changing this scenario.
“We had promised to double the income of farmers by 2022 and efforts are being made in this direction for the past four years,” he said.
The Kisan Kalyan Rally” (farmers’ welfare rally) was attended by several leaders from the Shiromani Akali Dal and the BJP, including Haryana Chief Minister Manohar Lal Khattar, former Punjab chief minister Parkash Singh Badal, Akali Dal chief Sukhbir Singh Badal and Union Minister Harsimrat Kaur Badal.
Farmers from different parts of Punjab and neighbouring Haryana and Rajasthan gathered at the rally in Congress-ruled Punjab.
Punjab Chief Minister Amarinder Singh later dismissed the rally as just “fluff” which had disappointed farmers who attended it.
Modi spoke a few lines in Punjabi to strike a chord with the farmers at the rally.
Be it defending the borders and or ensuring food security, Punjab has always inspired the country, he said.
The prime minister said the decision on the MSP had tackled a big concern of the farmers. Now a farmer is assured that after the hard work he puts in, he will reap its fruit, he said.
“It is not acceptable to the Congress that the farmers can sleep peacefully and progress, and this has disturbed their sleep,” he said.
“The Congress is unable to comprehend that it could not take this decision for 70 long years. It is not something that was not discussed before or such a demand was not raised earlier or that farmers did not hold agitations, he said.
“The Congress is not able to accept this fact that our government has taken such a decision on which they were sitting over for years together, he said.
At the meeting dubbed a thanksgiving rally , he told farmers that he bowed to them for the manner in which they had been filling the granaries with record production in the past four years.
“Be it wheat, paddy, cotton, sugar or pulses, all previous records are being broken. Even now, new records would be set, this is being predicted,” he said.
He said the Congress had made several announcements in the past for the farmer, but held only one dream – to benefit one “particular family” .
The entire nation knows this truth very well,” he said.
He said the NDA government had also fulfilled the promise of One Rank One Pension (OROP).
“Those who did not have time to implement OROP for the last 40 years, those who did not have time to give due rights to farmers for the last 70 years are today misleading the farmers,” he said.
He said Malout connected Punjab with Rajasthan and Haryana.
“I am happy that farmers in large numbers from Rajasthan and Haryana have reached here. In a way, Malout is witnessing a kumbh’ of farmers today,” he said (PTI). 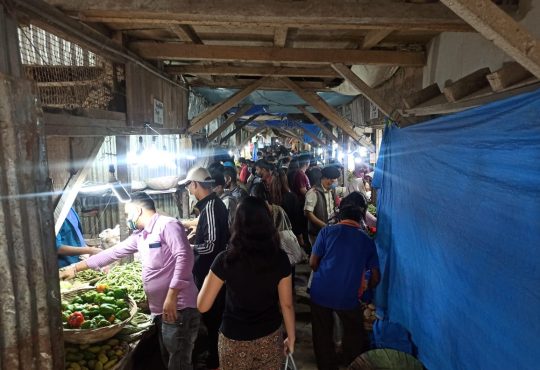 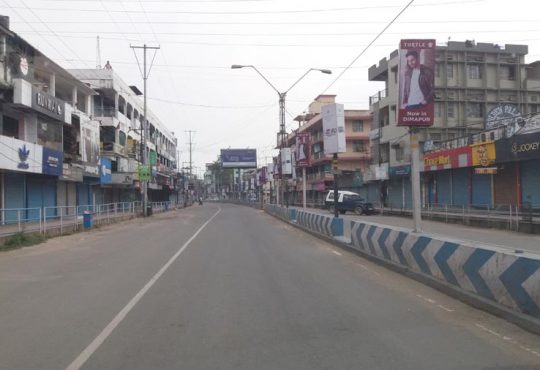