New Delhi, November 27: The Congress in Lok Sabha on Wednesday demanded that the Special Protection Group cover should be provided to former prime ministers and their family members for the rest of their lives.
Initiating the debate on the SPG (Amendment) Bill, Manish Tewari also said while in June this year, the SPG had informed Congress President Sonia Gandhi, her son Rahul and former prime minister Manmohan Singh that they have a high threat perception, their cover was withdrawn within months.
He sought to know the reasons for the decision to take away their SPG cover.
Tewari said in countries such as the US, Secret Service guards former presidents for the rest of their lives. (PTI) 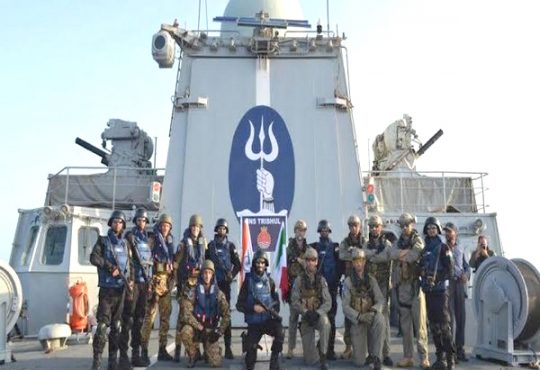 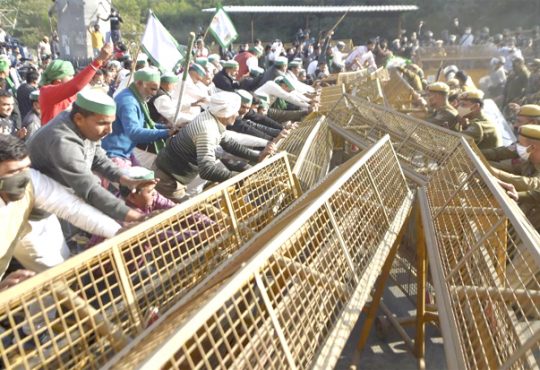