Sign in
Home Infotainment Confirmed release dates of Black Widow, The Eternals and other MCU movies

Confirmed release dates of Black Widow, The Eternals and other MCU movies 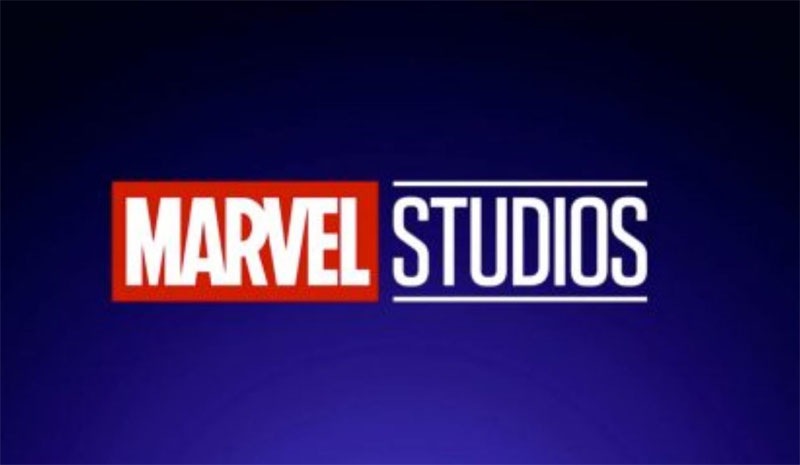 The Marvel Cinematic Universe has become a pop-culture juggernaut, and despite what the title of Avengers: Endgame suggests, it is going to continue.
In fact, one could say that MCU is becoming only bigger even after a couple of important character deaths and one other character choosing to retire, since the last two Avengers film has opened hitherto obscure new worlds, new civilisations, planets, aliens, species and so on.
Here’s when MCU movies in Phase 4 will hit the screens:
Black Widow
The soonest you will get to see an MCU film is this April. Black Widow will centre on Scarlett Johansson’s former Russian-spy-turned-S.H.I.E.L.D-agent Natasha Romanoff or Black Widow who has been part of the MCU since 2010’s Iron Man 2. Since, the superhero is now deceased after her sacrifice in Avengers: Endgame, this film is set in the past. Specifically, it is set after the events of 2016’s Captain America: Civil War in which she finds herself on the run from the law thanks to her aide to Steve Rogers and Bucky Barnes. Black Widow does not have any superpowers and is just incredibly stealthy, lithe and also a very skilled hand-to-hand combatant. Black Widow releases on April 30.
The Eternals
The Eternals is a multi-starrer that would explore the titular alien immortals who have stood in opposition to Deviants like Thanos (at least in the comics) for millions of years. The film, directed by Chloé Zhao and written by Matthew and Ryan Firpo, stars Richard Madden, Gemma Chan, Kumail Nanjiani, Lauren Ridloff, Brian Tyree Henry, Salma Hayek, Lia McHugh, Don Lee, Barry Keoghan, Angelina Jolie and Kit Harington. The film will release on November 6, 2020.
Shang-Chi and the Legend of the Ten Rings
Not only we are getting a Shang-Chi film, we will also get to explore the shady terrorist organisation called the Ten Rings which has made its presence felt in previous MCU movies. Also called the Master of Kung Fu, the China-born superhero Shang-Chi will be the first Asian superhero in the Marvel Cinematic Universe. He was raised as a master of martial arts by his father but later turned on him after learning he was evil.
The character, while a superhero, does not have any superpowers (beyond controlling the life force called chi), but is the master of hand-to-hand combat. To give you an idea, he has taught the likes of Wolverine in the art.
Destin Daniel Cretton is the director. Shang-Chi and the Legend of the Ten Rings will release on February 12, 2021.
Doctor Strange in the Multiverse of Madness
The sequel to 2016’s Doctor Strange, Doctor Strange in the Multiverse of Madness will bring back Benedict Cumberbatch’s titular Sorcerer Supreme. The title suggests that this would be the MCU movie which introduces the multiverse — the concept that there are infinite parallel universes and ours is just one among them — to the MCU.
It also may mean that Doctor Strange is going back to its roots. Doctor Strange is not made to fight purely physical threats like Thanos, though he is perfectly capable of that as well. What Doctor Strange does best is fending off the horrors that the daylight world cannot even imagine, and he is the only MCU superhero who can do it.
Doctor Strange in the Multiverse of Madness will also star Elizabeth Olsen as Wanda Maximoff/Scarlet Witch. The film was earlier going to be directed by Scott Derrickson, who helmed the original, but now Sam Raimi, known for the Tobey Maguire starrer Spider-Man trilogy, will helm it. The film releases on May 5, 2021.
Thor: Love and Thunder
The God of Thunder Thor is the only MCU superhero whose franchise is going beyond a trilogy. There is a fourth Thor film in development that will not only bring back Chris Hemsworth’s rather portly superhero, but will also star Natalie Portman as Jane Foster and the second Thor of MCU. Tessa Thompson’s Valkyrie will make a comeback too. And if that wasn’t enough, Taika Waititi, who helmed Thor: Ragnarok and also played the role of fan-favourite Korg, is also coming back to direct.
Thor: Love and Thunder will release on November 5, 2021.