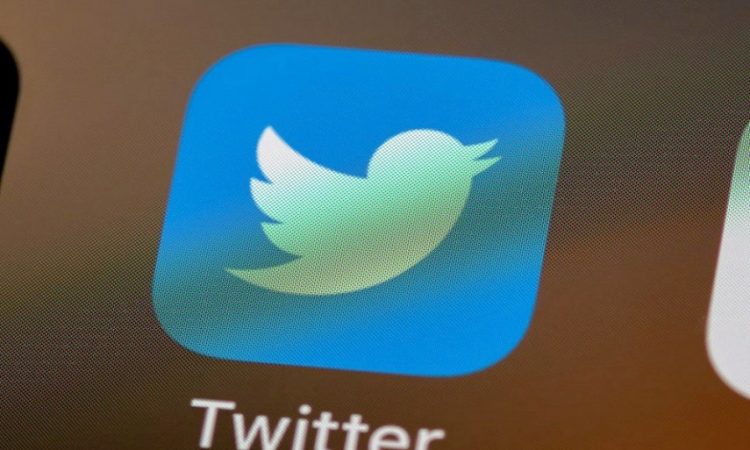 New Delhi, November 18: In a written apology to a key parliamentary panel for wrongly showing Ladakh in China, Twitter on Wednesday said that it was committed to serving the public and earning and maintaining their trust.
“Earning and maintaining the trust of the people on our service is of the utmost importance. Twitter remains committed to serving and protecting the public conversation and partnering with the Government of India,” Twitter Spokesperson said.
According to Parliamentary panel’s chairperson Meenakshi Lekhi, Twitter’s deposition has come in form of an affidavit signed by Damien Karien, Chief Privacy Officer of Twitter Inc. The social media giant has promised to correct the error by the month-end, Lekhi said.
“They have apologised for hurting Indian sentiments and have sworn to correct the error by November 30, 2020,” she said, according to news agency PTI.
Twitter had shown Leh, the largest town of the Union Territory of Ladakh, as part of China during a live broadcast last month. The Joint Committee of Parliament on Data Protection Bill expressed its disapproval of the “misrepresentation of the map of India”, saying it amounted to treason and had sought an explanation by the US-based parent of the social media platform.
Ajay Sawhney, Secretary in the Ministry of Electronics and Information Technology (MeitY), wrote a strongly-worded letter to Twitter CEO Jack Dorsey and asked for respect to the country’s sensitivities, PTI sources in the ministry said. At that time, Twitter had called it a technical issue that had been swiftly resolved.
“In the last few weeks, we have worked towards resolving the geo-tag issue in a manner wherein Leh as well as other cities in the Union Territory of Ladakh will now accurately show with their respective city name, state and country,” PTI quoted Twitter in its report. “In addition to this, we are also reviewing the geo-tag for various other cities in Jammu and Kashmir. This work is already in progress and we are targeting November 30, 2020 to complete this exercise,” it added. (Courtesy: HT)Government of India,