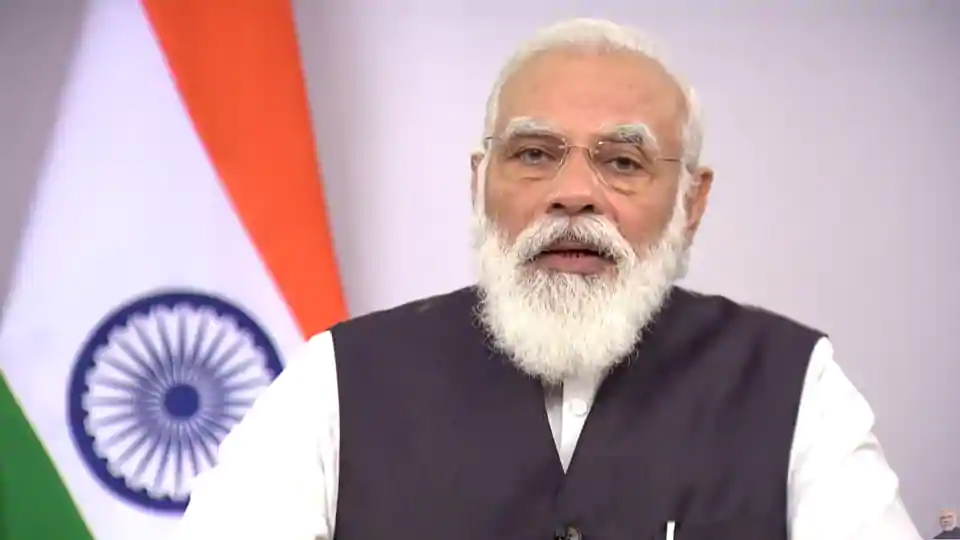 New Delhi, September 7: The new National Education Policy (NEP) policy focuses on learning instead of studying and goes beyond curriculum to focus on critical thinking, Prime Minister Narendra Modi said on Monday asserting that it is a collective responsibility of all stakeholders to implement the policy in letter and spirit.
In the NEP, first since 1986, the pressure on students for taking specific streams have been removed, he said.
“Our youth will now be able to learn according to their interests,” he said while addressing the inaugural session at the ‘Governors’ conference on the Role of NEP in Transforming Higher Education’.
Earlier, students used to pick a stream beyond their aptitude and they would realise it much later, and these problems have been addresses in the NEP, the prime minister said.
With vocational exposure right from early age, our youth will get better prepared for life, he said, adding that their participation in the global job market and employability in India will increase with practical learning.
The prime minister said that the education policy like defence and foreign policies is not of the government but of the country.
India has been ancient centre of learning, and the government is working to make it hub of knowledge economy in the 21st century, he said.
“It is our collective responsibility that the policy is implemented in letter and spirit. The more teachers, parents, students are associated with education policy, the more relevant and broadbased it will be,” the PM added.
The prime minister said that new policy has paved way for international institutions to set up their campuses in India.
The NEP approved by the Union Cabinet in July replaces the 34-year-old National Policy on Education framed in 1986 and is aimed at paving the way for transformational reforms in school and higher education systems to make India a global knowledge superpower. (PTI)