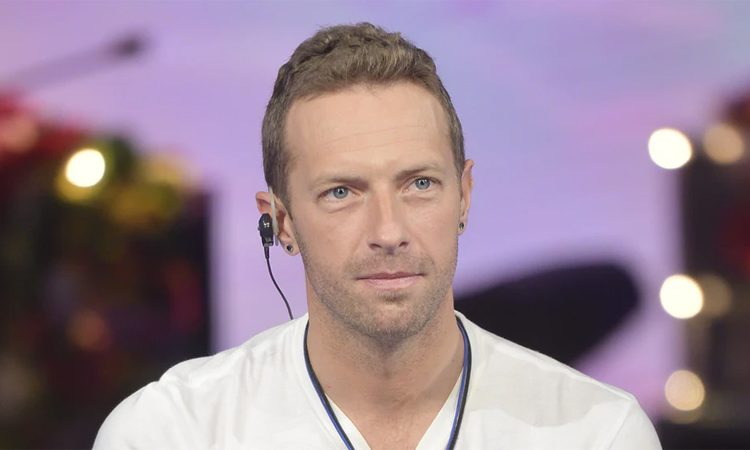 Chris Martin has opened up about the challenges he faced as a teenager as he questioned his sexuality.
The 42-year-old Coldplay frontman was targeted by bullies at boarding school and he revealed that he had “terrible turmoil” as he fought ‘societal and religious pressures’ as well as his own homophobia.
Speaking to Rolling Stone , Chris said that he had a tough time for a while at Sherborne School in Dorset, as he thought that he was gay.
Chris said: “When I went to boarding school, I walked a bit funny and I bounced a bit, and I was also very homophobic because I was like, ‘If I’m gay, I’m completely f***ed for eternity.’”
Chris continued: “… And I was a kid, like, you know, discovering sexuality … ‘Maybe I’m gay, maybe I’m this, maybe I’m that, I can’t be this.’ I was terrified”
The singer added: “It can be brutal until you realise everyone is going through this.”
Chris recalled that he started to be bullied at school as he began to be ‘harassed on a daily basis’.
He said that he had some “hardcore” classmates who were “going through their thing.”
Chris remembered: “For a few years, they were very much like, ‘You’re definitely gay,’ in quite a full-on manner, quite aggressively telling me that.
“It was weird for me for a few years.”
The Coldplay star said that being raised in a religious household had caused him to worry about his sexuality because he was brought up to believe being gay was “wrong”.
Just like that though, the singer said the situation was resolved, admitting: “At about 15 and a half, I don’t know what happened, but I was like, ‘Yeah, so what?’ and then it all just stopped overnight. It was very interesting.”
Chris said that growing up and being exposed to more of the world meant that his thoughts changed.
He continued: “A lot of my heroes are gay, or whatever they are – it doesn’t really matter. So what that did was ease a big pressure.”
With this acceptance, Chris said that it renewed his interpretation of religion.
He added: “It’s not really any one religion, for me, god is everything and everybody and it’s love, it’s the miracle in every cell of every thing, and the vastness of the mystery. … It’s everybody, and everybody is precious and everything here as part of the grand design.”