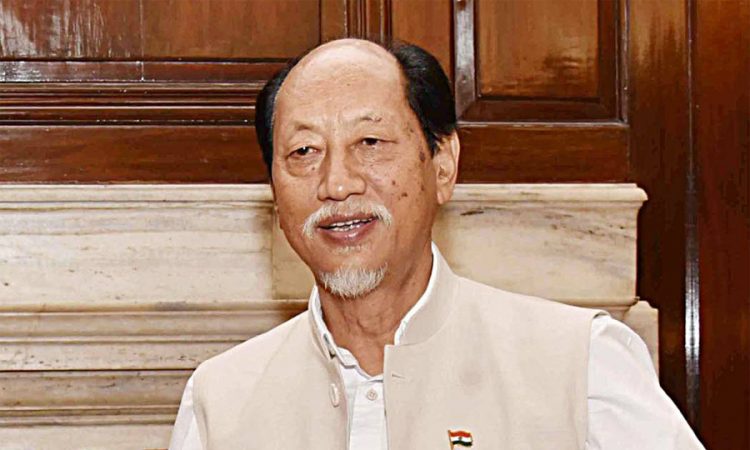 Dimapur, January 23: Chief Minister Neiphiu Rio today pushed for revival of the Dr. T. Ao Regional Football Academy in Nagaland approved at the cost of Rs 1308 lakh by NEC during 2017-18 but dropped or closed on “as is where is basis”.

Besides the Dr. T. Ao Regional Football Academy, another 17 projects sanctioned during 2017-18 in Nagaland have been dropped or closed on “as is where is basis”.
Addressing the 69th plenary of NEC at Shillong on Saturday, the Chief Minister said the Dr. T. Ao Regional Football Academy project was to take forward the NEC’s initiative of organizing the annual Dr. T. Ao Memorial Football Tournament among NER States since 2010, which was highly appreciated.
The Nagaland Government had initiated the conduct of the championships in honour of India’s first Olympic captain and hosted the first edition in 2009 and the most recent meet was also hosted by the State in 2020.Understanding the importance of the project it was categorized as a priority.
“However, it is disheartening to acknowledge the fact that now the project has been closed on “as is where is basis” by NEC,” he said.
Rio mentioned that the project foundation stone was laid in 2018 and the progress of the work was in full swing with the release of Rs 250 lakh and the corresponding State Share of Rs 27.77 lakh till the lockdown due to COVID-19.
“Now the State has been asked to reimburse the money sanctioned and released by NEC, he said, adding this has put the State’s long cherished dream of setting up of the Dr. T. Ao Regional Football Academy at stake.
Reminding that the project when completed will cater to the need of the entire north eastern region since it is a regional project, the Chief Minister requested the NEC to consider for re-opening of the project along with the other 17 projects for completion.
(Page News Service) 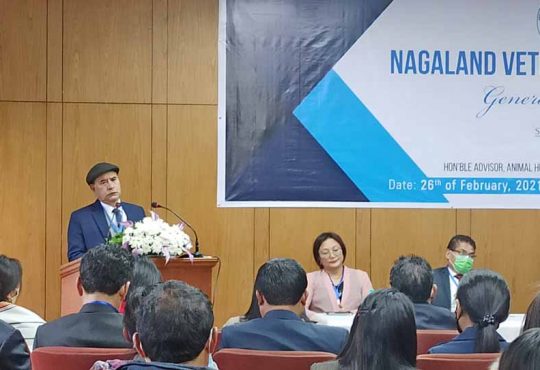