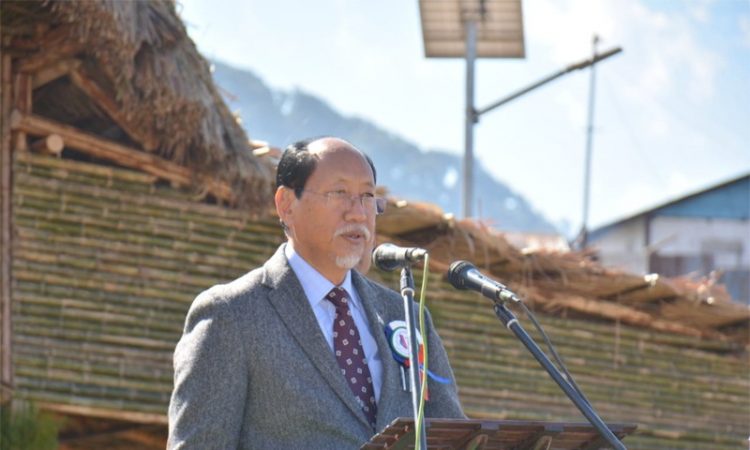 Dimapur, January 27: Chief Minister Neiphiu Rio has congratulated former Chief Minister & Governor, Dr SC Jamir on being conferred the prestigious Padma Bhushan on the occasion of the 71st Republic Day of India.
“It is a well deserved honour and illustrates the significant contributions and sacrifices you have made in the past decades in the service of India’s nationhood,” he said in a congratulatory message.
Rio said he considers himself fortunate to have also worked and served the country under Jamir’s able leadership. “During the years when we worked together, I have gained much experience and knowledge as you were an exemplary leader and I was fortunate to have you as a mentor from the early years when I first became an elected legislator. You worked in the public field since the time of the inception of statehood, and later we worked together during some of the most difficult periods of our people’s journey. I will always recollect those years with fond memories and extend my deepest appreciation to you for your guidance and leadership.”
Congratulating Jamir, the Chief Minister wished him and his wife good health, long life and hoped that he will continue to play the role of elderly statesman to the Naga people for many more years to come. (Page News Service)