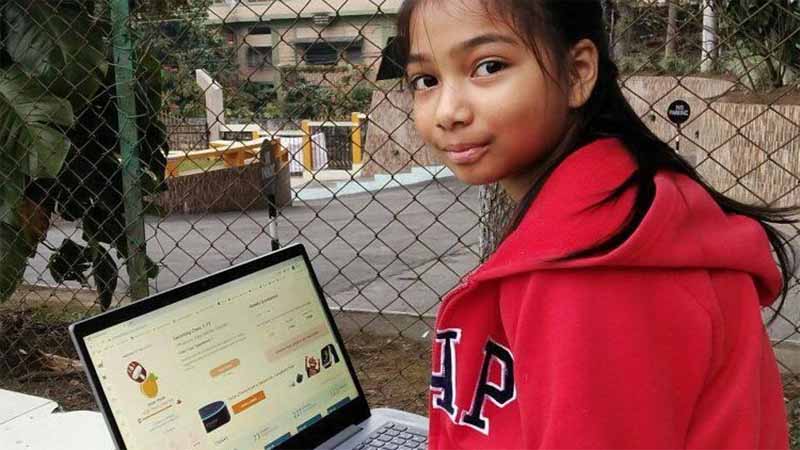 Shillong, February 9: Distraught over repeated bullying at school, a nine-year-old girl in Shillong has developed a mobile application which would enable a person to anonymously report such incidents to the authorities.
Meaidaibahun Majaw, a Class 4 student, said she had taken it upon herself to find a solution to the menace, after it started taking a toll on her well-being.
“I experienced bullying in school since nursery. It affected me. I hated it so much that I was always on the lookout for a solution. No other child should have to go through the same,” Majaw told PTI.
The app, which would soon be available on Google Play, allows victims, who did not want to reveal identities, to report their bullies to teachers, guardians, and friends.
“Users can provide details of the incidents, including the name of the bully, and send the messages to individuals concerned. This allows the authorities to take necessary actions,” Majaw explained.
Her efforts have been appreciated by state education minister Lakmen Rymbui, who said that that the girl would grow up to be a responsible citizen.
“I wish Meai the best in her endeavour to fight social ills. She will be a responsible citizen. I congratulate her parents, too, for guiding her,” Rymbui added.
A 2017 survey conducted by The Teacher Foundation, in association Wipro Applying Thought in Schools (WATIS), found that 42 per cent kids in India are bullied in schools.
Recounting her experiences, the nine-year-old said that a group of students had once ganged up against her and asked other classmates to boycott her.
“One of them had stamped my feet,” she said, insisting that some of her friends, too, had faced similar predicaments at one point or the other.
Dasumarlin Majaw, her mother, said that the girl had enrolled in an app-development course in September last year, and learned the skills within a few months.
“She would attend classes for an hour every day.
Before we knew, Meai had come up with 40 apps,” Dasumarlin, who runs at resort at Tyrna in East Khasi Hills, told PTI.
Majaw was hopeful that she would be among the young coding experts from India to have earned a scholarship for travelling to the Silicon Valley to meet investors.
“I have built another app, which would help customers at our resort at Tyrna to place food orders without human intervention. There are several other apps that I am working on… Hopefully, experts will take note of my work,” the girl added. (PTI) 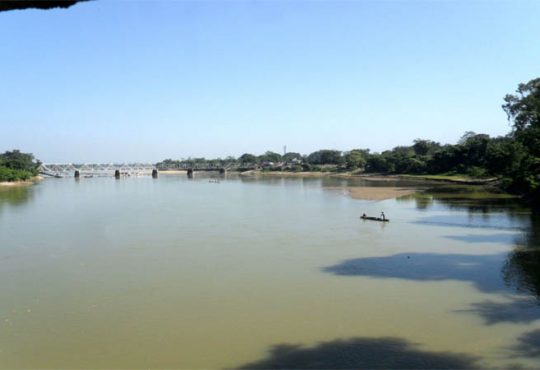