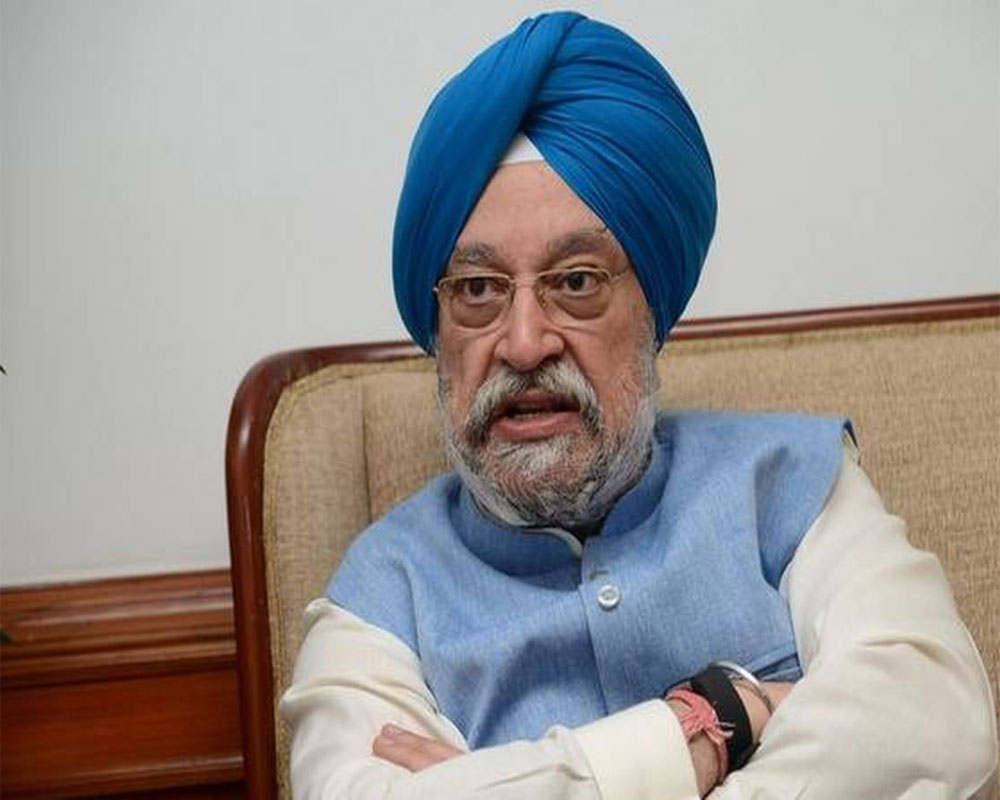 Kozhikode (Ker), August 8: Union Civil Aviation Minister Hardeep Singh Puri on Saturday announced an interim relief of Rs 10 lakh for each of those who died in the Air India Express crash at the Karipur airport here.
Addressing the media after visiting the accident site along with his ministerial colleague V Muraleedharan and MPs P K Kunhalikutty and M K Raghavan, the Minister also announced Rs 2 lakh each for those who have suffered serious injuries and Rs 50,000 for those who suffered minor injuries.
This is over and above all the other compensations, which might be forthcoming from different agencies, insurance of the aircraft etc, he said.
Puri said reasons for the mishap are being investigated and it will be premature for him to speculate on what the precise cause of the accident was.
“All parts of the system including the Airports Authority, DGCA, AAIB and all other agencies are cooperating, two black boxes have been found”, the Minister said.
The AIE flight with 190 passengers and crew on board had overshot the runway here while landing on Friday night and fell into a valley about 35 feet below and broke into two portions. (PTI)