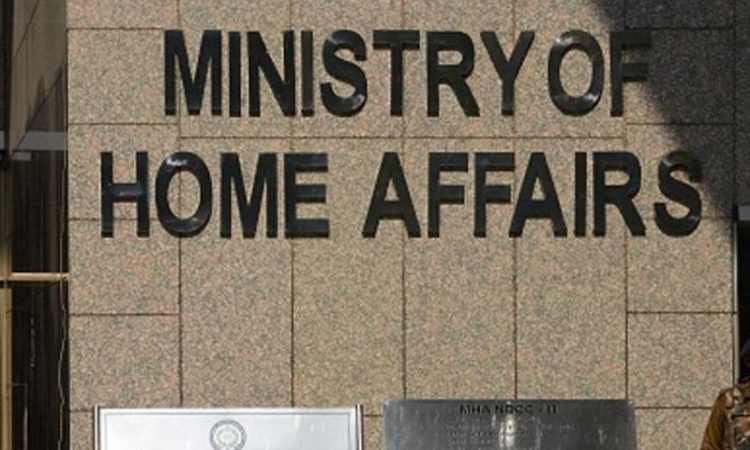 New Delhi, January 22: Indian citizenship would not be granted to any foreigner without the consent of state governments concerned after the passage of the Citizenship (Amendment) Bill, the Home Ministry said on Tuesday.
Ministry spokesperson Ashok Prasad said every application for Indian citizenship will be enquired into by the deputy commissioner or district magistrate concerned, who will carry out due diligence and submit it to the state government concerned.
“The state government also has to conduct an enquiry through its agencies. Only then, an individual will be granted Indian nationality. Without the state government’s recommendations, no one will be given Indian citizenship,” Prasad told reporters here.
The Citizenship Amendment Bill 2019, being strongly opposed by a large section of people and organisations in the Northeast, seeks to provide Indian citizenship to persecuted minorities — Hindus, Sikhs, Jains, Buddhists and Christians — from Bangladesh, Pakistan and Afghanistan after they have stayed in India for seven years, instead of 12 years at present. This is applicable to those who came to India before December 31, 2014.
The six religious minorities from Pakistan, Bangladesh and Afghanistan were earlier given a special dispensation for grant of long term visas.
People belonging to Hindu, Sikh, Buddhism, Jain, Parsi and Christian religions from Pakistan, Bangladesh, Afghanistan will have to prove they belonged to any of the three countries and were persecuted on religious lines among other things for Indian citizenship.
A large section of people and organisations in the Northeast have opposed the Bill saying it will nullify the provisions of the Assam Accord of 1985, which fixed March 24, 1971 as the cut-off date for deportation of all illegal immigrants irrespective of religion.
There have been sporadic protests against the Bill in the region ever since it was introduced and passed in the Lok Sabha on January 8.
Home Minister Rajnath Singh has already said the Bill will apply to all States and Union Territories and the beneficiaries can reside anywhere in the country.
“The burden of these persecuted migrants will be shared by the whole country. Assam alone would not have to bear the entire burden and the government is committed to giving all help to the state government and people of Assam,” Singh had said.
Home Ministry sources said the ministry is considering a proposal to provide incentives to those people who want to settle anywhere in India, except the Northeast. (PTI)