HomeInfotainmentChristopher Nolan’s next film to release in 2020
Infotainment
3 years agoJanuary 26, 2019No tags 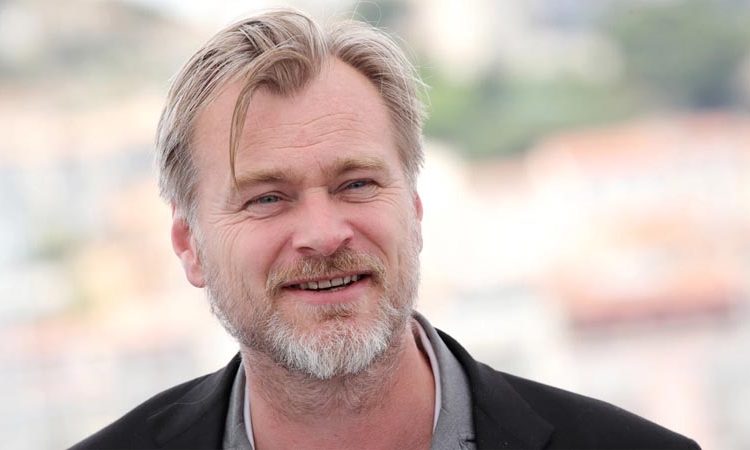 Warner Bros has announced the release date for Christopher Nolan’s next film, Variety reported. It will release on July 17, 2020. The film will release in IMAX, but no further information was given by the studio. The collaboration between Warner Bros and Christopher Nolan goes way back to Nolan’s third feature film, 2002’s psychological thriller Insomnia.
Since then, Nolan has delivered hits after hits for the studio, which include the thriller The Prestige, the superhero-crime Dark Knight trilogy, two science fiction films — Inception and Interstellar — and finally, his most recent film, 2017’s war drama Dunkirk.
Dunkirk was about the improbable evacuation of hundreds of thousands of Allied soldiers from a place called Dunkirk in France during the World War II, where they were surrounded by German soldiers and the hopes for deliverance were next to none.
The movie starred Fionn Whitehead, Tom Glynn-Carney, Jack Lowden, Harry Styles, Aneurin Barnard, James D’Arcy, Barry Keoghan, Kenneth Branagh, Cillian Murphy, Mark Rylance, and Tom Hardy.
Dunkirk received critical acclaim, scoring 92% on Rotten Tomatoes. The consensus read, “Dunkirk serves up emotionally satisfying spectacle, delivered by a writer-director in full command of his craft and brought to life by a gifted ensemble cast that honors the fact-based story.”
The film also got Nolan his first Oscar Best Director nomination, while also receiving seven other nominations. It eventually won three awards — for Best Sound Editing, Best Sound Mixing, and Best Film Editing.