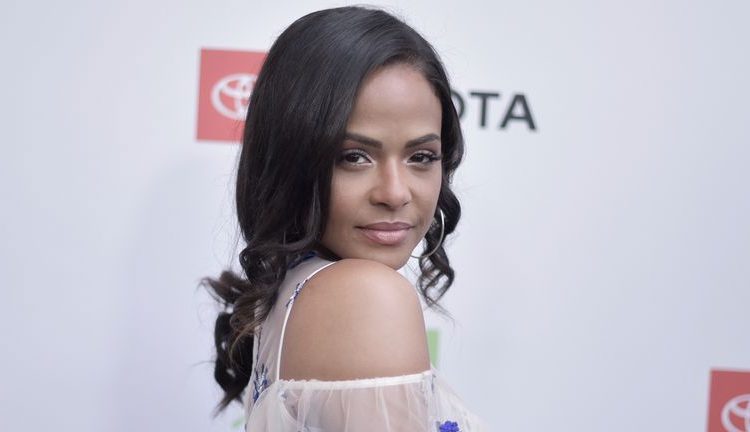 Actor-singer Christina Milian has joined the cast of Starz’s Step Up series, taking over the role originally played by Naya Rivera. The Grammy-nominated singer will play the part of Collette, originated by the late Rivera, in the upcoming reimagined season of the drama series. Rivera, who starred in the first two seasons of the YouTube-turned-Starz update on the film of the same name, passed away last year in July at the age of 33 due to accidental drowning during a boat excursion. According to Hollywood Reporter, the makers took the decision to cast Milian after consulting with the family of its late star.
Naya’s death was a terrible loss to our world that we will, frankly, never stop mourning. It was almost impossible to consider there could be someone so graceful and loving who could both help us honor our loss, while also bringing a deep reservoir of talent to our show, in so many areas. “Christina is an exceptional human and a dazzling performer and we are so happy she has joined our family,” said series creator and executive producer Holly Sorensen. Milian said she hopes to honour Rivera’s legacy with a “great performance”. I am so excited to join the Step Up’ family. I know I have massive shoes to fill. Naya was incredible. I hope to honor Naya, her family, friends and fans with a great performance, she said. Rivera’s body was found on July 13 in Lake Piru in Ventura County, California, five days after she disappeared during a boat excursion. She was laid to rest on July 24. “Step Up” series is produced by Starz and Lionsgate Television.
Sorenson serves as executive producer along with Adam Shankman and Jennifer Gibgot, who produced the original “Step Up” films. Stars of the movie, Channing Tatum and Jenna Dewan, also executive produce. (PTI)