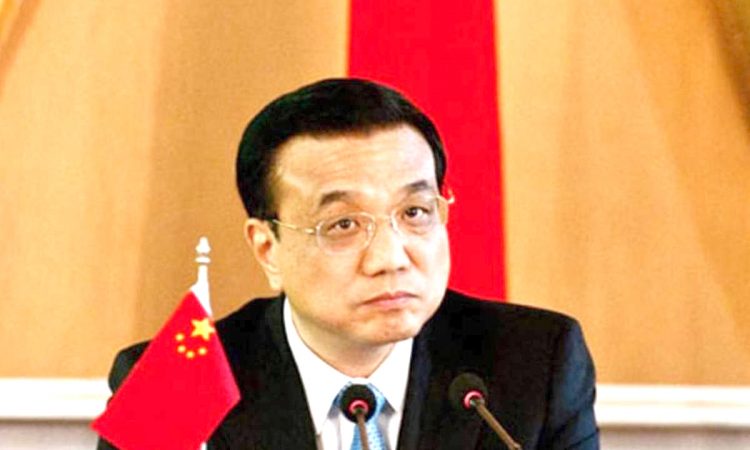 Premier Li will take part in the Heads of the Government meeting, Foreign Ministry spokesman Zhao Lijian announced at a media briefing here.

Beijing, November 26: China on Thursday announced that Premier Li Keqiang will attend the 19th meeting of the council of the heads of government of the Shanghai Cooperation Organisation (SCO) member states to be held under India’s chairmanship on Monday.
India will host the virtual meeting of the Heads of the Government of the eight-member bloc on November 30.
Premier Li will take part in the Heads of the Government meeting, Foreign Ministry spokesman Zhao Lijian announced at a media briefing here.
Zhao said Li and other leaders will hold in-depth communication and exchange on deepening SCO cooperation amid the COVID-19 pandemic.
They will also build more consensus on cooperation and formulate more practical measures to seek greater synergy between the Belt and Road Initiative (BRI) cooperation and national development strategies and regional cooperation initiatives, he said.
They will also discuss measures to enhance economic, trade, investment, production capacity, connectivity, culture and people to people cooperation, push national economic recovery, improve people’s livelihood and promote faster and better development of SCO, he said.
On November 10, Russia organised the heads of state summit of the SCO through a video link which was attended by Prime Minister Narendra Modi and Chinese President Xi Jinping among others.
He said the recent summit of the SCO delivered fruitful results. Leaders of the participating countries drew up a blueprint and charted a course for organisations development in the next stage, Zhao said.
About the SCO, he said that since its founding 19 years ago, the SCO has maintained a sound and stable development momentum and successfully placed a new path of cooperation and development for regional organisations.
Against the backdrop of the COVID-19 pandemic, as well as complex and profound evolution of the regional and international landscape, the SCO has an even more important mission to safeguard regional security and stability and promote development and prosperity of all countries, he said.
The SCO was founded at a summit in Shanghai in 2001 by the presidents of Russia, China, Kyrgyz Republic, Kazakhstan, Tajikistan and Uzbekistan. India and Pakistan became its members in 2017. (PTI)