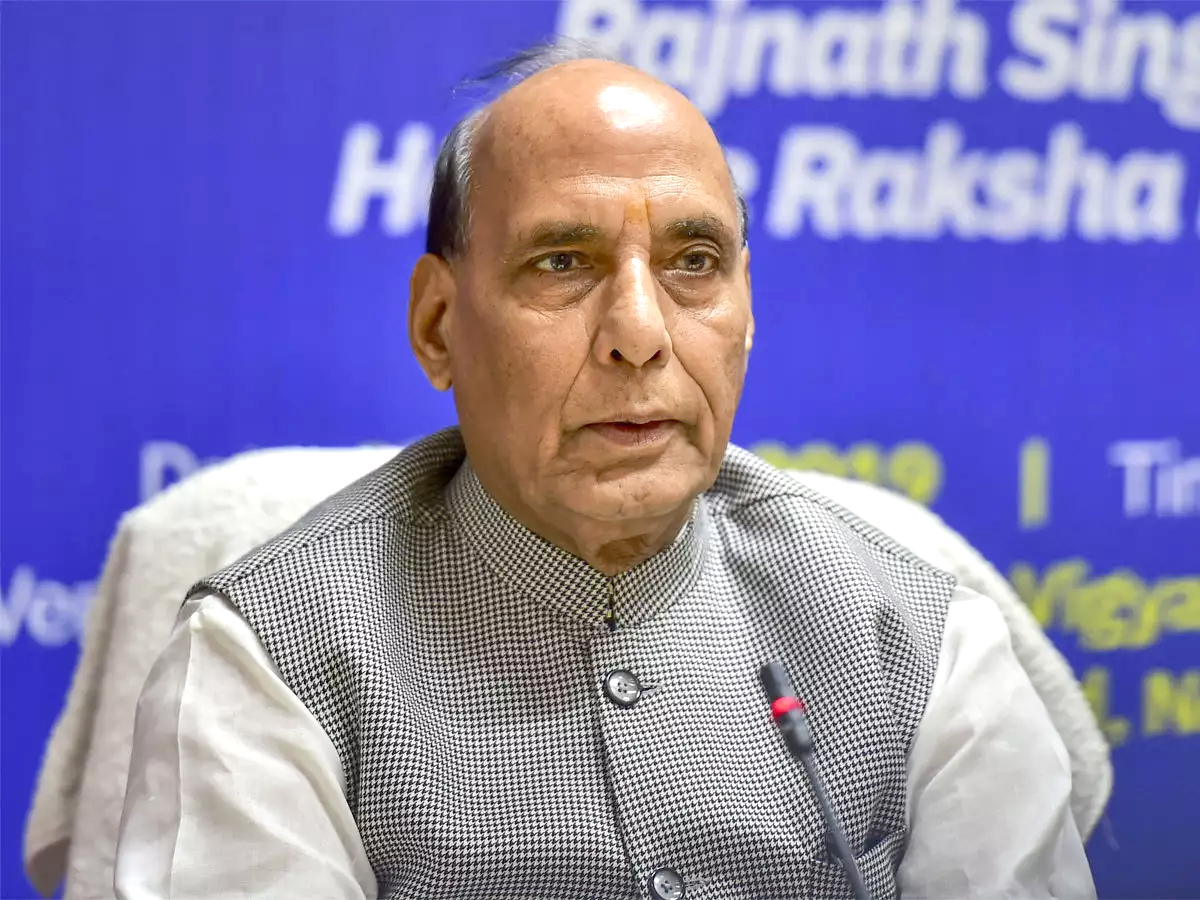 NEW DELHI, SEPTEMBER 4: With the tensions at the Line of Actual Control (LAC) increasing day-by-day, the Chinese side is willing to have a set of talks with India as Chinese Defence Minister Wei Fenghe has sought a meeting on Friday with the Indian counterpart Rajnath Singh.
Both the leaders are in Moscow currently to attend a meeting of SCO. As per the reports, the Chinese side conveyed the keenness to meet Singh.
The Indian and Chinese Foreign Ministers will also be in Moscow in next few days as S Jaishankar will be heading to Moscow for a meeting of the SCO Foreign Ministers on September 9.
S Jaishankar also participated in a meeting of the G-20 Foreign Ministers on Thursday and will be meeting his BRICS counterparts via videoconferencing on Friday.
We have a long history, which is very good in many parts, very indifferent in some parts and very difficult in some ways. The problem is the more difficult parts are more recent… This is not the easiest of times in the relationship,” the External Affairs Minister was quoted as saying by Indian Express.
“I am not underplaying the seriousness of the current situation or the actual challenges of the boundary question. It is vital for both countries to reach and accomplish, not just for them. I think that one has a lot riding. I am also conscious that right now we have a situation in the border areas of the western sector. We have agreements and understandings with China the agreements and understandings must be scrupulously observed by both parties, neither party should attempt to change the status quo unilaterally. And the reality is, what happens on the border, will impact the relationship, you cannot separate it,” he added.
Yesterday, India said the border tension in Ladakh over the past 4 months is a direct result of Chinese actions which is aimed at effecting unilateral change in the status quo of the region.
On Monday, the Indian Army said in a statement that the Chinese Army has carried out provocative military movements on the southern bank of Pangong Tso Lake on Saturday night to change the status quo.
“The Chinese People’s Liberation Army (PLA) troops violated the previous consensus arrived at during military and diplomatic engagements during the ongoing standoff in eastern Ladakh and carried out provocative military movements to change the status quo,” said the statement.
The stand-off between the 2 Asian superpowers escalated in the eastern Ladakh region in April-May and peaked on June 15 when 20 Indian soldiers were martyred at the Galwan Valley.
In retaliation, around 40 PLA soldiers were also killed, but China maintained not to disclose the number.
Talks paced up after the stand-off resulting in agreement to disengage from the LAC, but the withdrawal is still not complete. (Courtesy: TS)