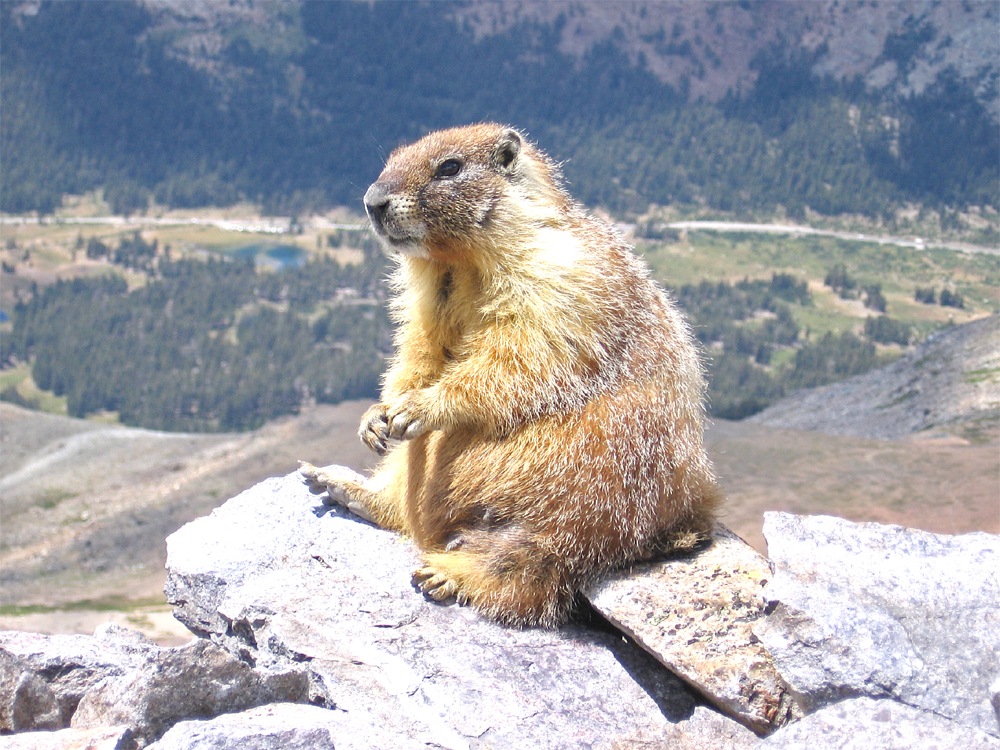 Beijing, July 6: A city in northern China on Sunday sounded an alert after a suspected case of bubonic plague was reported, according to official media here.
Bayannur, Inner Mongolia Autonomous Region, announced a level III warning of plague prevention and control, state-run People’s Daily Online reported.
The suspected bubonic plague case was reported on Saturday by a hospital in Bayannur. The local health authority announced that the warning period will continue until the end of 2020.
“At present, there is a risk of a human plague epidemic spreading in this city. The public should improve its self-protection awareness and ability, and report abnormal health conditions promptly,” the local health authority said.
On July 1, state-run Xinhua news agency said that two suspected cases of bubonic plague reported in Khovd province in western Mongolia have been confirmed by lab test results.
The confirmed cases are a 27-year-old resident and his 17-year-old brother, who are being treated at two separate hospitals in their province, it quoted a health official as saying.
The brothers ate marmot meat, the health official said, warning people not to eat marmot meat.
A total of 146 people who had contact with them have been isolated and treated at local hospitals, according to Narangerel.
Bubonic plague is a bacterial disease that is spread by fleas living on wild rodents such as marmots. It can kill an adult in less than 24 hours if not treated in time, according to the World Health Organization (WHO).
A couple died of bubonic plague in the western Mongolian province of Bayan-Ulgii last year after eating raw marmot meat.
The news of bubonic plague came after Chinese researchers issued an early warning over another potential pandemic caused by an influenza virus in pigs.
Scientists from China Agricultural University, the Chinese Centre for Disease Control and Prevention and other institutes detected a pig influenza virus bearing genotype 4 (G4), which is contagious among pigs and has the possibility of jumping to humans, as the G4 virus is able to bind with human cells, state-run Global Times reported last week.
The researchers are concerned that it could mutate further so that it can spread easily from person to person, and trigger a global outbreak, news agency BBC reported.
“Controlling the prevailing G4 EA H1N1 viruses in pigs and close monitoring in human populations, especially workers in the swine industry, should be urgently implemented,” Chinese researchers warned in the paper.
The new diseases were reported even as China grappled with the second attack of coronavirus in Beijing after controlling it in Wuhan where it was first reported in December last year.
On Saturday, Beijing reported a single-digit Covid-19, local authorities said Sunday.
The number of newly confirmed coronavirus cases reached a peak in Beijing on June 13 and 14 and then started declining in general, Xinhua quoted local officials as saying.
From June 11 to July 4, the city reported 334 confirmed locally transmitted cases, 47 percent of whom are workers of the Xinfadi wholesale food market, the official said. (PTI)