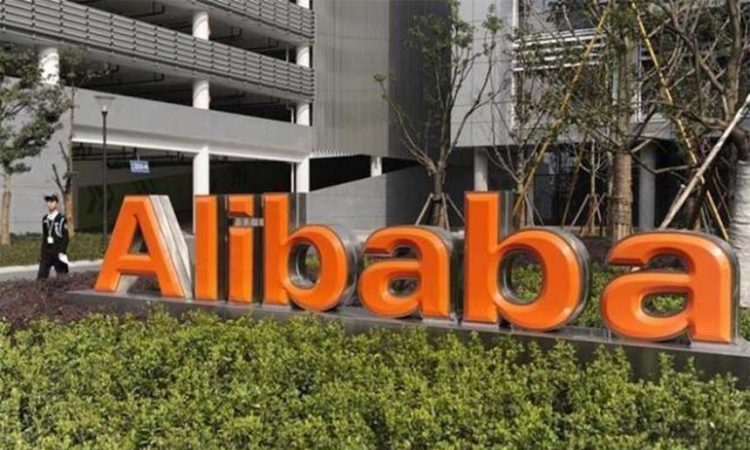 Closing a months-long investigation that began last Christmas eve, China’s State Administration for Market Regulation (SAMR) slapped a fine of 18.23 billion yuan (USD 2.78 billion) on Alibaba, headed by the country’s top billionaire Jack Ma, setting a precedent for the ruling Communist Party to use the anti-monopoly rules to regulate tech giants.
The SAMR said that it had made an administrative penalty decision under China’s anti-monopoly law, ordering Alibaba Group to stop illegal activities and imposing a fine of 4 per cent on its 2019 domestic sales of 455.71 billion yuan, totalling 18.23 billion yuan.
The market regulator concluded the four-month investigation, alleging that Alibaba has been abusing its market dominance since 2015 by prohibiting merchants from opening stores or participating in promotional activities on other competitive platforms, state-run CGTN TV reported.
The SAMR said that Alibaba’s “pick one out of two” requirement restricted competition among online retail platforms and infringed the legitimate rights of the merchants, at the same time hurt consumers’ interests.
The move is a new setback for Alibaba and its billionaire founder Ma following a November decision by regulators to suspend the stock market debut of Ant Group, a finance platform spun off from the e-commerce giant.
Ma, one of China’s most prominent entrepreneurs, disappeared temporarily from public view after criticizing regulators in a speech in November. That was followed days later by the Ant Group suspension.
In a statement on Saturday, the company said “Alibaba accepts the penalty with sincerity and will ensure its compliance with determination,”
It pledged to strengthen its operations in accordance with the law, step up the building of a compliance system, and better fulfill its social responsibilities, the CGTN report said.
It also vowed to introduce a series of measures to lower platform operating thresholds and reduce platform operating costs to create a more transparent and efficient platform environment for businesses, the report said.
The fine sends a clear message to the world that China will crackdown harshly on any monopolistic behaviour if Big Tech companies such as Alibaba breach the law with their monopolistic business models, said Zhai Wei, executive director of the Competition Law Research Centre at East China University of Political Science and Law in Shanghai.

This is the biggest impact, way more important than the penalty, Zhai told the Hong Kong-based South China Morning Post owned by Jack Ma.
He said small businesses which previously had to pick sides among Big Tech companies may benefit from the implementation of anti-monopoly law.
The space for their free development has obviously been maintained and expanded , he said.
Observers say the fine shows China intends to move against internet platforms that it thinks are too big and aimed at serving warning to them. (PTI)