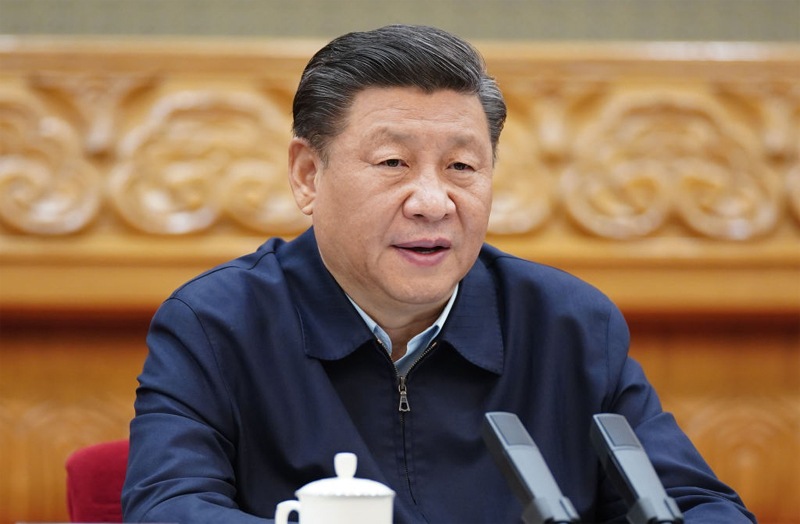 New Delhi: China said today that it was concerned about the Indian government blocking 59 mostly Chinese apps including TikTok and WeChat and was “verifying” the situation.

“China is strongly concerned,” Chinese Foreign Ministry spokesperson Zhao Lijian was quoted by ANI as saying. He also told reporters during a daily briefing that India has a responsibility to uphold the rights of Chinese businesses, according to Reuters.

The apps are “prejudicial to sovereignty and integrity of India, defense of India, the security of the state and public order,” said the ministry of Information Technology. Google and Apple have removed these apps from the play store and app store.

The companies have been invited to offer clarifications before a government panel, which will decide whether the ban can be removed or will stay.

TikTok said it was in the process of complying with the government order and “continued to comply with data privacy and security requirements under Indian law”.

In a statement this morning, it also said it had not shared any information of users in India with “any foreign government, including the Chinese government” and “if we are requested to in the future we would not do so”.

The decision to disallow certain apps “is a targeted move to ensure safety and sovereignty of Indian cyberspace,” said the Ministry of Information Technology. The ministry said it had received complaints alleging theft of user data and violations of user privacy.

India is the biggest driver of the TikTok app and the ban is expected to be a big stumbling block for its owner Bytedance, which had plans to invest $1 billion in the country.

Anti-China sentiment has been simmering in India since the June 15 clash in Ladakh in which 20 Indian soldiers were killed in the line of duty. There have been calls for banning Chinese businesses, which reportedly export goods worth nearly $60 billion to India. (ndtv)