HomeInfotainmentChina halts release of ‘Once Upon a Time in Hollywood’
Infotainment
2 years agoOctober 18, 2019No tags 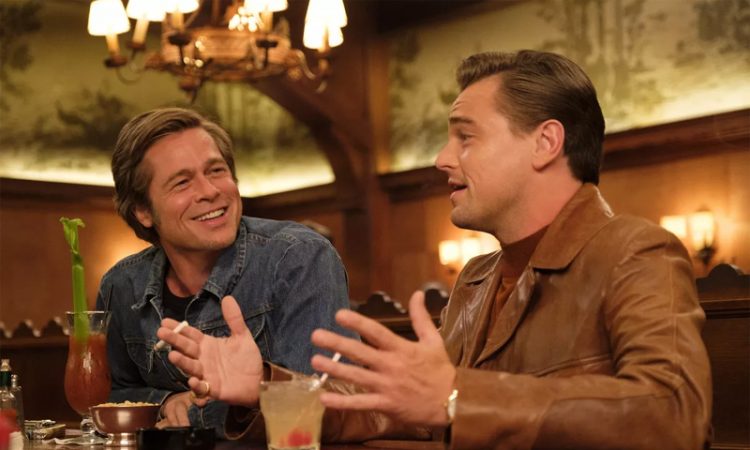 Quentin Tarantino’s “Once Upon a Time in Hollywood” has had its upcoming China theatrical release put on hold. It was set to hit theaters in the Middle Kingdom on Oct. 25.
It had received previously received its release approval from Chinese censors. But an exhibitor source told Variety that the movie has been “temporarily put on hold” because the daughter of Bruce Lee has filed a complaint to China’s National Film Administration about the on-screen depiction of her late father, a hero to many Chinese. The film contains a scene in which Brad Pitt’s stuntman character challenges a ridiculously boastful young Lee to a fight and easily tosses him aside.
“As long as Quentin can make some cuts, it will be released as planned,” the source said.
There has been no official confirmation of the release being put on ice, but the news has been making the rounds of social media n China. One fan outraged by the decision wrote: “Unbelievable. In the future I’ll never watch go watch movies in the theaters again. There’s absolutely nothing good to watch.”
Tarantino’s Django Unchained” received a release in China in 2012. But its outing was halted in the first days of release, apparently due to an official rethink about its level of graphic violence. The film was heavily edited and re-released a month later, by which time pirated versions of the original were already widespread in China.
“Once Upon a Time” had substantial financial backing from China’s Bona Film Group, whose deal with Sony Pictures on a limited slate of films gave it a share of equity ownership and the distribution rights in China. Bona executives Yu Dong and Jeffrey Chan appear in the opening credits of “Once Upon a Time” as executive producers.
But because the film did not shoot in China and did not feature significant amounts of Chinese cast, it did not have full co-production status. That means the film was almost certainly brought into China on a flat-fee rather than revenue-sharing basis.