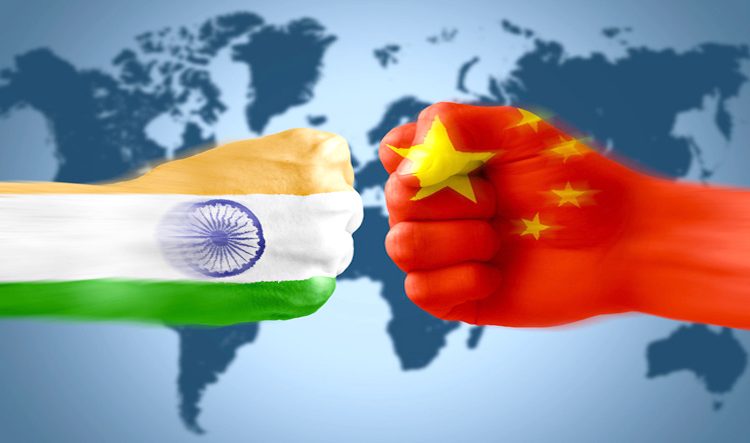 Beijing, December 8: China has cancelled the joint launch of a commemorative stamp with India amid the ongoing military standoff along the Line of Actual Control (LAC) in eastern Ladakh.
China’s top postal bureau has decided to cancel its plan to jointly launch commemorative stamps with India, a state media report quoted a statement put out on its website on Tuesday.
“The State Post Office has decided to cancel the planned joint issue of stamps between China and India in the 2020 special stamp-issue programme,” the one-line statement said.
The statement was published in Mandarin under the headline: “Notice from the State Post Office on the cancellation of the joint issue of stamps between China and India.”
No reason was given for the decision to cancel the launch of the commemorative stamp.
The stamp was to be jointly launched as part of celebrations to mark the 70th anniversary of the establishment of diplomatic ties between the two countries in 1950.
The launch was agreed during the second informal summit meeting between Prime Minister Narendra Modi and President Xi Jinping held in Chennai in October, 2019.
On November 7, 2019, China’s State Post Office announced plans for issuing special stamps for the year 2020.
As part of the list, the stamp to be jointly issued jointly with India, entitled “The 70th Anniversary of the Establishment of Diplomatic Relations between China and India,” was originally scheduled to be issued on April 1, 2020.
The stamp was to be on the Mogao Caves, a renowned site in China’s Gansu province where the Buddhist grottoes reflect ancient Sino-Indian cultural links.
However, possibly because of the Coronavirus pandemic, the event was postponed until further notice.
Until Tuesday, when the cancellation of the stamp was announced.
As many as 70 events were expected to be held through 2020 to mark the landmark year in bilateral ties between the two neighbours.
Instead, New Delhi and Beijing are now dealing with the worst chill in ties in decades.
Though the standoff began in May, diplomatic relations have been particularly tense since June, when at least 20 Indian soldiers were killed in Galwan Valley after being attacked by Chinese troops using rocks and clubs.
Beijing hasn’t revealed the casualty figures of the People’s Liberation Army.
Several rounds of talks including eight military-level dialogues – the last one held on November 8 – have yielded no result as the standoff continues in eastern Ladakh.
Neither side has officially explained the month-long delay in holding the 9th round military talks – an indication that the situation on the ground is far from any resolution.
The Chinese foreign ministry on Tuesday gave no definitive answer when asked when the next rounds of talks between the two countries would be held or what was causing the delay.
“China and India have been in communication through diplomatic and military channels on the border issue and we are working for further de-escalation of the border situation,” Chinese foreign ministry spokesperson, Hua Chunying said at the regular ministry press briefing on Tuesday.
“Based on the implementation of the current consensus, we will have consultations to determine specific arrangements for further talks,” Hua said without giving any indications when future talks will be held. (Courtesy: HT)