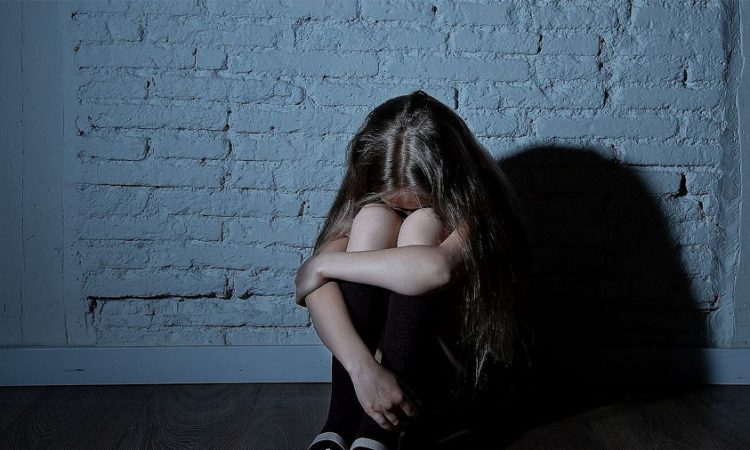 Kallol Dey
DIMAPUR, DECEMBER 4: “What has happened to my cousin sister and the other girl, should not happen to any other child,” says Pursenla, 21-year old kin of Vivi. Pursenla, a maternal cousin of the victim, is firm on her stand – “There is no question of compromise. We didn’t file the FIR, but we stand with her.” Meanwhile, organizations both governmental and non-governmental, that exist solely to protect child rights and address issues of child abuse in Nagaland, are conspicuous by their silence over the case of child abuse.

As mentioned earlier, Dimapur Police had confirmed that Vivi’s medical examination report showed evidence of “physically torture.” An activist who works with an NGO dealing with child rights, talking to Nagaland Page said that it is the usual line of defense of the perpetrators of child abuse to cast aspersions on the moral conduct of a girl child and accuse her of thefts. But even if the allegations are true, those cannot be justifications for child labour and child abuse.
Meanwhile Vivi has “significantly recovered” from the alleged physical and mental torture. Pursenla informed that the child shelter where Vivi had been lodged had taken good care of her. “She misses her friends and caregivers of the child shelter. But my sister is smiling again. She now wants to go back to school and continue her studies.”